Helsinki (AP) Polar bear mom Venus has gotten a summer treat a chance to frolic in the snow with her eight-month-old cub despite the heat enveloping Finland’s northern Lapland.

A pile of snow has been dumped onto their home at Ranua Wildlife Park, 760 kilometers (470 miles) north of Helsinki. It was donated by the Ruka ski center to help cool down the polar bears, who were suffering in unusual temperatures of 24 degrees Celsius (75 Fahrenheit).

Venus’ cub, who has not been named yet, took his fledgling steps out of hibernation in March when he jumped out into the fresh Arctic snow. On Wednesday he enjoyed the new snow.

Ranua is home to 200 animals, including 50 other Arctic species such as arctic foxes, geese, cranes, minks, buzzards, owls, otters, reindeer and wolverine. 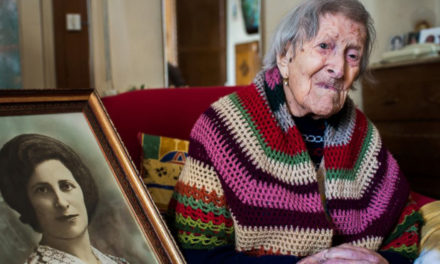 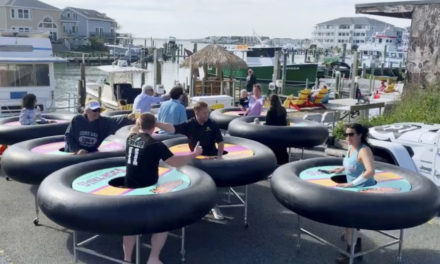 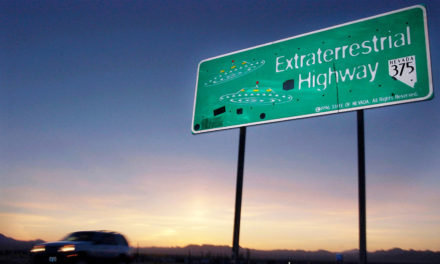