It’s so apparent that the film division of DC Comics wants desperately to be a serious competitor for the audience share of their chief competitor, Marvel. In fact, it was never more glaringly obvious than with their latest entry into the superhero film sweepstakes, Suicide Squad. This is a film with a serious identity crisis. It can’t decide if it wants to be a generic action film, larded up with the typical special effects overkill you would expect from that sort of thing, or if it would rather be a character based endeavor. It has some elements of both but succeeds at neither and the filmmaking team’s desire to please is so ever present and so palpable that you can almost sense the flop sweat dripping from the behind-the-scenes talent at every turn. Anyone that believes Suicide Squad to be the film to put DC on a par with Marvel will certainly want to reconsider that opinion after seeing this film.

To be honest, I actually kind of dug the first half hour of the film as the audience is introduced to the film’s characters, all of them notable DC Comics villains who are being recruited to basically save the day. I enjoyed the way that writer/director David Ayer managed to get the backstories of roughly half a dozen characters in under half an hour. This is the point where one has high hopes, thinking once the exposition is out of the way that Ayer can go on to the proverbial bigger fish of the film that need to be fried. It never happens. Instead the film sinks into one poorly filmed/edited, CGI laden set piece after another that just grows with tedium and monotony as the film unspools. Every now and then there’s a bit of respite from the proceedings as character back stories are introduced but then the film switches right back into the doldrums just when you think that something of interest might actually transpire.

Will Smith and Margot Robbie, as Dead Shot and Harley Quinn, respectively, lead the villains who are enlisted to stop what is basically a case of alien possession run amok. The film also gives some screen time to Jared Leto as The Joker but not as much as you might think (about 15 minutes, tops) considering all the commotion that’s been made online regarding his ‘shocking transformation’ into the character. Make no mistake, he’s decent but not likely to replace either Heath Ledger or Jack Nicholson any time soon. Come to think of it, he’s given so little to do that he won’t even replace memories of Caesar Romero’s performance on the old TV show. Such is the case with Suicide Squad.

Suicide Squad is playing everywhere in this area. 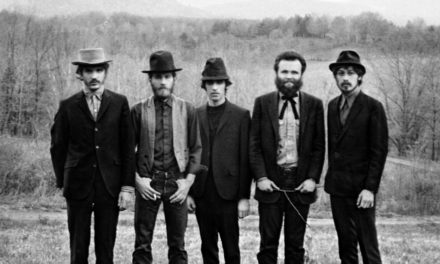