West Milford, NJ (AP) A teenager has left a permanent mark on her long-running battle against her high school’s dress code.

Eighteen-year-old West Milford High School senior Victoria DiPaolo chose a black off-the-shoulder top for her senior photo, and her yearbook quote below the photo reads: “I’m sorry, did my shoulders distract you from reading this quote?”
The school says it prohibits tops that expose stomachs, shorts and skirts that are deemed a distraction and anything with rips, tears or holes that make the garment revealing or suggestive.

DiPaolo says she always thought the dress code was unfair.

“It’s all based on sexism, and it is completely unreasonable,” DiPaolo told Yahoo Style . “Over the past four years, myself and many of my friends have received dress code violations for clothes that were nowhere near inappropriate.”

The senior, who graduates next week, took a strong stance when she was reprimanded by administrators. She said she remembers a time when she was asked to change by the principal because her shirt was too revealing by the school’s standards. 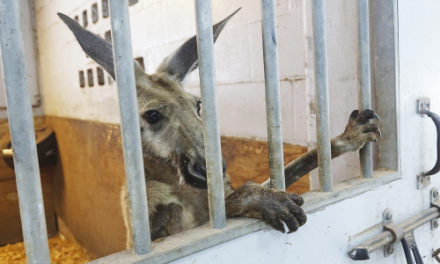