Home » News » Out of Focus » Steak-Out! Rhode Island’s Runaway Steer Has Been Found 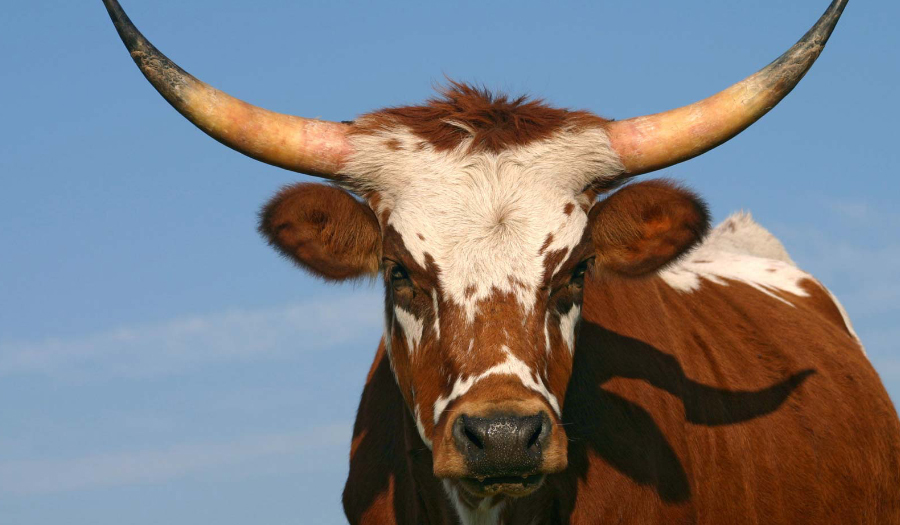 Johnston, RI (AP) — A steer that has been on the lam for nearly two months after escaping while on the way to a Rhode Island slaughterhouse was finally corralled Friday morning, police said.

The beefy, 1500-pound (680-kilogram) fugitive was captured unharmed in Johnston by its owner and returned to a Connecticut farm, Johnston Chief Joseph Razza told WLNE-TV.

The steer took off Feb. 4 when a wholesaler lost control of it outside Rhode Island Beef & Veal in Johnston, according to authorities.

Since then, it has been spotted a number of times, including by a startled Uber driver who reported seeing it during an early morning run to pick up a passenger as he was waiting for a traffic light to change.

Razza previously said he just wanted to make sure the animal kept to wooded areas where it could not endanger drivers, and said Friday he’s relieved it has been captured without anyone getting hurt.

Man Angry Cops Didn’t Have Arrest Warrant For Him Jailed