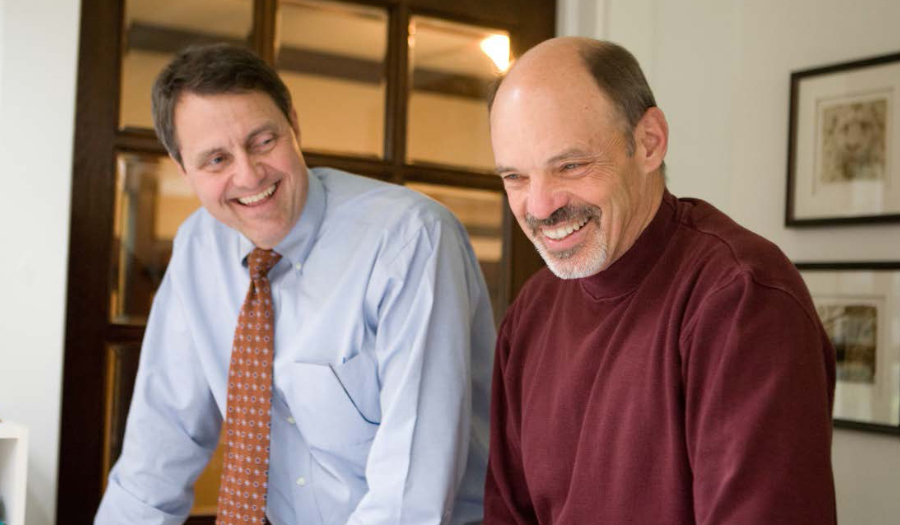 Hickory – Atriax Group, a Hickory-based architecture, engineering, and construction services firm, is renovating a vacant building in Downtown Hickory, North Carolina and will relocate its national headquarters into the new space. George Auten, a Principal at Atriax, states, “This building demonstrates our optimism for our company’s future, our enthusiasm for Hickory, and we believe it will be a powerful recruiting tool for attracting the professional talent we require. We also expect the project to inspire other entrepreneurs to invest in the area.”

Atriax has been receiving meaningful financial support for the project from state, county, and local governments. Auten said that on April 16, Governor Cooper announced that the North Carolina Department of Commerce awarded the City of Hickory a $75,000 building reuse grant to support the renovation of an 11,372-square-foot building at 703 Main Avenue SW for the new Atriax headquarters. The grant is contingent upon Atriax adding skilled jobs to its workforce during the funding timeline. The City of Hickory and Catawba County agreed to back the grant application and provide the required matching funds.

At its meeting on May 5, the Hickory City Council approved the state’s building reuse grant agreement and approved a $20,000 forgivable loan for Atriax through the City’s Vacant Building Revitalization Forgivable Loan Program. Auten mentioned, “We have enjoyed generous support for this project from the City of Hickory, Catawba County, and the state.”

“We love our current beautiful, historic offices in Downtown Hickory, but we have outgrown the space. When the warehouse at the western end of the City Walk became available, we moved quickly to purchase it. Following a recent meeting with Planning Director Brian Frazier and his team at the City, our design development began in earnest. We intend to completely renovate the space, put a new façade on the exterior, and move our operations there around the end of the year. These are exciting times for Atriax,” Auten said.

Once a motorcycle parts store from 1962 known as The Company, the building on Main Avenue SW has been vacant since the store closed in 2017. The building sits in an industrial area just west of the downtown core and near the City of Hickory’s future City Walk. Atriax plans to invest more than $1.2 million in real property improvements to rehabilitate the downtown building and expects to create 11 jobs through this project.

“As we continue to work toward crafting a stronger economy and more vibrant downtown through the Hickory Trail project and other economic development initiatives, the City of Hickory is excited to help support the revitalization of this downtown property and the growth of Atriax’s downtown headquarters,” said Hickory Mayor Hank Guess. 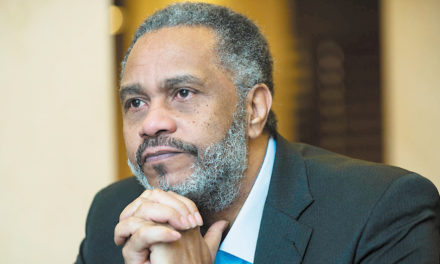