It’s football season, early enough for every fan to believe that their team could go all the way. Even it they have a few losses already, the team could turn around and become a Cinderella team, out of nowhere, and win a championship.

In 1960, there was huge anticipation in Hickory that the Lenoir-Rhyne Bears would do just that. The previous season saw the team go almost all the way, playing for the National Intercollegiate Athletic Association (NAIA) title. They lost 20-7 to the Texas College of Arts and Industries by a score of 20-7.

The next year they went back to work. Under the guidance of Clarence Stasavich, L-R’s football coach since 1938, the team amassed another undefeated record on their way back to St. Petersburg, Florida, site of the championship game. 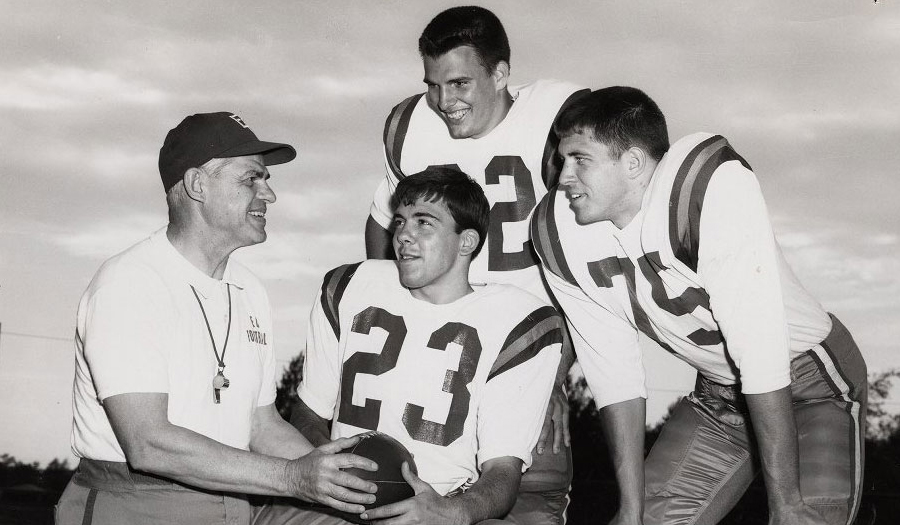 Stasavich, or “Stas” as many nicknamed him played end for the Bears when he came down from Illinois. A two sport student-athlete, playing both football and basketball, Stas earned All-Conference honors in both sports. After graduation, he took off for Campbell College to coach but was back in Hickory just three years later, taking over the football program as head coach. The Second World War interrupted his tenure. He joined the Navy and served with distinction, renewing his coaching career in 1946.

That first year back, the team posted a record of 5-6, tied for fifth in the conference, but it didn’t deter Clarence Stasavich. In 1951 and 52, the Bears went undefeated and got to a bowl game both years, the first they won, the second they lost. It took a couple of years to rebuild, but by 1955 Stas had the team back in the victory zone. That year LR won the Palmetto Shrine bowl game with a 9-0-1 record. The season began a streak of consistent North State Conference championships that led up to the 1960 season.

Again, the team under Stas went undefeated, poised to avenge its loss the previous year. This time, the Bears faced Humboldt State, who was favored in the big game. The Lumberjacks had a two-season, 20 game win streak going into their match with Lenoir-Rhyne. 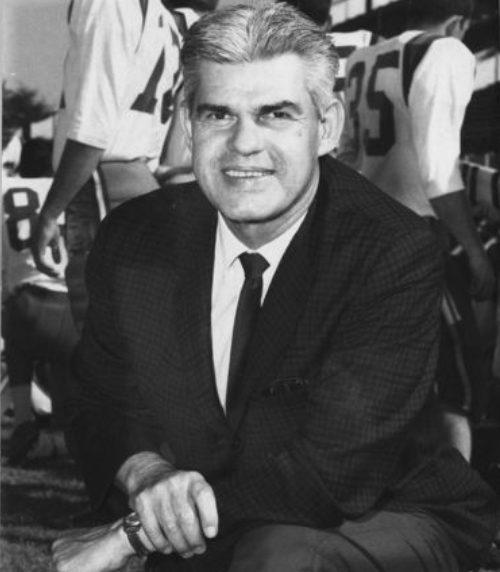 The game was tight, as good a contest as any sports fan would want to witness, but when the final whistle blew, Stas and the Bears squeaked through with a 14-13 win. Lenoir-Rhyne brought home a national title.

It didn’t take long for major schools to come calling. He resisted just about every offer he had. He told Sports Illustrated, “I’m a school teacher at heart,” adding, “here, I have an opportunity to teach. What I like is take a kid and teach him football. It’s a great joy to see a youngster develop and go on from college to become a useful citizen.”

After another year at LR where the Bears again won the conference championship, East Carolina lured Stas away as their head coach, then athletic director. He improved the Pirates football program but never won it all like he did in Hickory. Clarence Stasavich eventually gave up coaching, concentrating instead on his duties as AD. He died in 1975 of a heart attack at age 62. To honor his achievement during his days at LR, one of the streets that runs through the campus (and near the front of Moretz Stadium) is named Stasavich Place.

At the time he retired from coaching his record was the third best among active coaches in the nation, with a record of 120-37-7. The coach who started with a losing 5-6 team eventually built his team into a national champion. Stas made it happen in 1960. Even with a little adversity, it’s still possible. 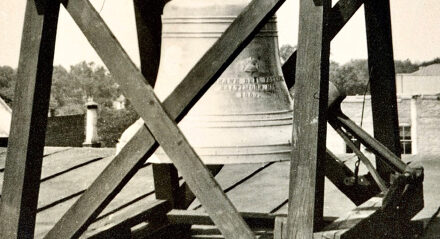 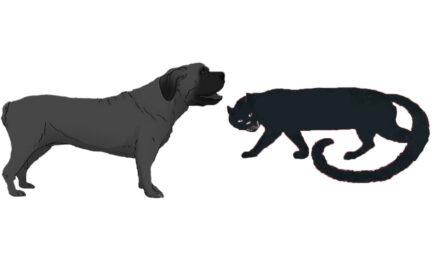 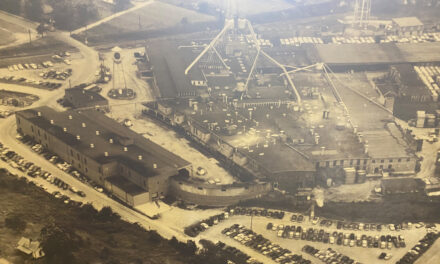