During Coach Richards’ 27-year coaching career she amassed more than 500 wins and five state championships, including a three-peat” 1995-97 and a fourth one in 2002, as Fred T. Foard’s ladies volleyball coach. Richards took her system to Newton-Conover High School in 2003 and coached the Red Devils to a 2A championship in 2011. She collected her 500th career coaching victory in September 2013. In 2012 Coach Richards received the N.C. High School Athletic Association’s Doris Howard Female Coach of the Year Award and was inducted into the Catawba County Sports Hall of Fame as the number one vote recipient in 2015. In addition to accomplishments on the court of competition, Coach Richards’ career includes a 20-year camp tradition that instills volleyball fundamentals in young athletes throughout the Hickory Metro.

Coach Richards has used the volleyball court to teach young women life skills her entire career. Now she is turning to the volleyball court once again to “Spike out Ovarian Cancer” and bring awareness from her own personal experience of living with ovarian cancer to the public. Ovarian cancer can be treated when individuals know the early warning signs and seek medical care by a specialist trained to diagnose and treat patients with ovarian cancer. Oncology specialists and hospitals within Catawba County are invited to set up a booth at the tournament to share literature about ovarian cancer and the treatment options with those attending.

The tournament is open to the public and admission will be by donation. All proceeds will go to the Linda Richards Foundation to assist Coach Richards with a clinical trial she is preparing to enter. Under a trained medial team of specialists, Coach Richards will provide them the needed research to learn if a new treatment is more effective and/or less harmful than the standard treatment. Participating in clinical trials may not immediately help Linda, but she wants to help others fighting this dreaded disease.

Food trucks, face painters and other vendors will be set up in the parking lot to serve tournament patrons. So, come out on July 21 and spend the day watching many of the athletes that Coach Richards trained compete and support this effort to “Spike out Ovarian Cancer.” 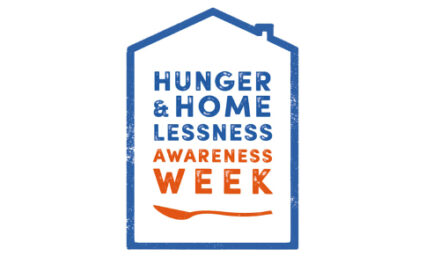 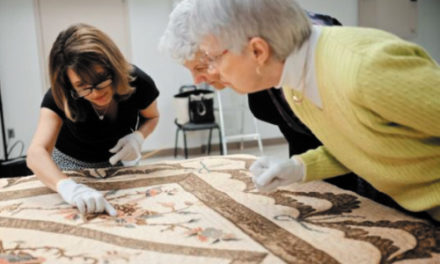