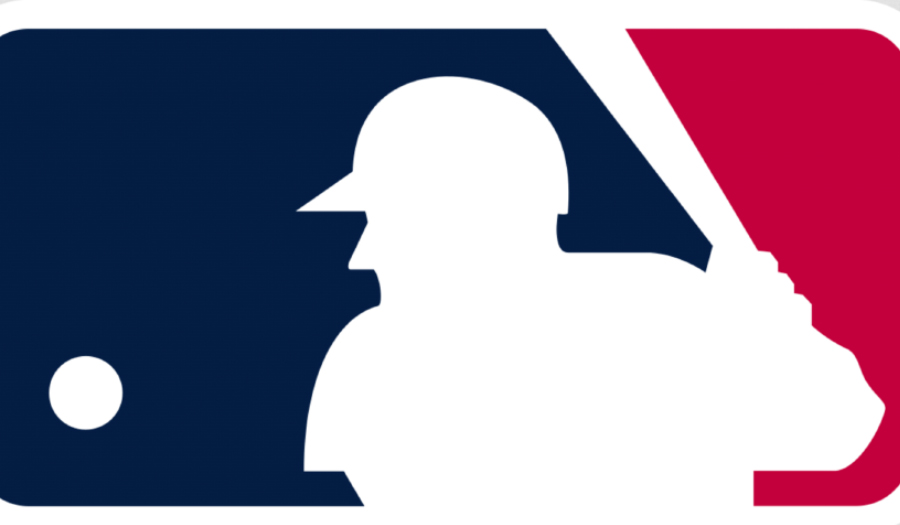 Over the past few MLB seasons, it’s been suspected that a high majority of major league pitchers were using illegal foreign substances to help increase spin rates and make their pitches more effective. MLB conducted an investigation and confirmed that it is happening on a wide scale. Apparently, the substance of choice being used is called Spider Tack. 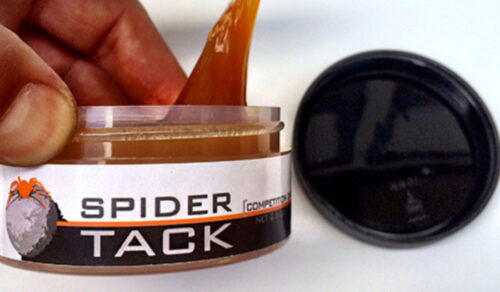 Having a better grip on the ball by using some kind of sticky substance will increase spin rates on pitches. Higher spin rates lead to better velocity on fastballs and better action on breaking pitches. Along with a deadened baseball, the high number of pitchers using foreign substances like Spider Tack is likely accounting for the reduced offensive production in the game this season.

Reports have been made that evidence was presented to MLB owners that showed the use of illegal substances by pitchers was “very prevalent” and the response will now begin in earnest. The crackdown is coming in upcoming weeks and it could be brutal.

Certain players have seen noticeable increases in spin rates over the last few years. Gerrit Cole, currently of the New York Yankees, is one of them.

During his final season with the Pittsburgh Pirates back in 2017, the spin rate on Cole’s four-seam fastball averaged 2,164 rpm. In his first season after being traded to the Houston Astros (2018), it jumped to 2,379, then jumped again to 2,530 in 2019. That improved spin rate led directly to Cole’s emergence as a legit ace who was among the top pitchers in MLB. The following offseason he signed a nine-year, $324 million contract with the Yankees.

Did you notice how the increase occurred while Cole was in Houston? We already know that franchises’ propensity for cheating in recent times.

It will be interesting to see how this plays out. Will MLB issue suspensions or just make pitchers who get caught leave the current game they are in? Will teams and players face fines or will this just be a “don’t do it anymore” type situation?

We’ll see how this all plays out but if the crackdown is real and harsh, expect a number of high-profile pitchers to come back to earth over the next few months. I expect we will see more runs and fewer strikeouts which will be a good thing.