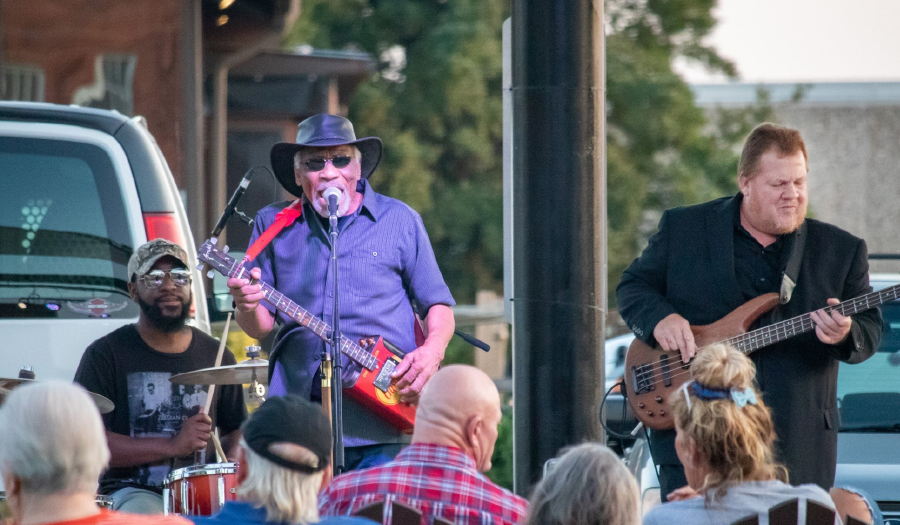 Hickory – In conjunction with Festival in the Park on Saturday, September 18, the City of Hickory’s 2021 Sails Original Music Series will present a special concert featuring nationally-renowned bluesman Mac Arnold and Plate Full O’ Blues.
Now famous for his use of rhythm and slide guitars made from old gas cans, Mac Arnold is a 2017 inductee to the Alabama Blues Hall of Fame. Highlights of his musical career include performing with famous musicians like James Brown, Muddy Waters, Otis Redding, and B.B. King, as well as producing “Soul Train” and playing bass on the “Sanford & Son” television show.

After moving back to his home state of South Carolina to be an organic farmer, Arnold formed his own band to continue serving up world-class blues music. The band consists of Austin Brashier on guitar and vocals; Max Hightower on keyboards, harmonica, guitar, bass, and vocals; Zaire “Dizzy Dizzy” Scott on drums and vocals; and Mac Arnold on vocals, bass, and gas can guitars.

The concert will begin at 6:30 p.m. at Taft Broome Park (115 7th Avenue SW in Hickory) on the Samuel Davis Multipurposed Field, which is located across the street from Brown Penn Recreation Center. Bleachers will be available for seating and audience members may also bring lawn chairs or blankets for the field. Bam’s Sandwich Bistro and Olde Hickory Brewery will be on-site to sell food and beverages. 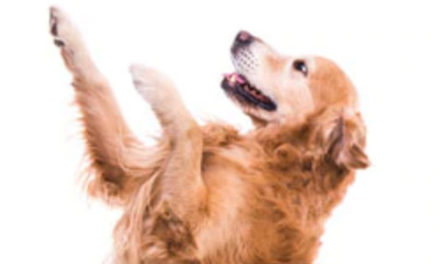