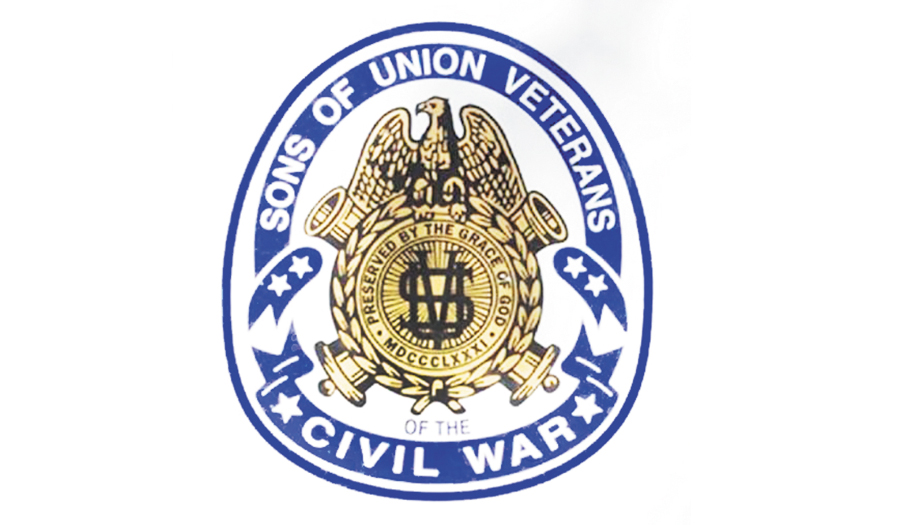 Winston-Salem, NC (AP) – Some things just demand explanation. So it was with an e-mail, one of hundreds that flash through the in-box every day.

It started off with a grave pronouncement – “Public Service Announcement’’ – an obvious attention-getting device used by all manner of groups and individuals hoping to make their electronic correspondence stand out.

At first blush, it sounded oddly similar to the old Publisher’s Clearing House notices that used to fill old-school mailboxes. You may already be a winner.

Just under that greeting, the second line fairly jumped off the page.

By this point, if you’ve been paying even the slightest bit of attention, it’s obvious that honest debate about symbols of our shared past, good and bad, isn’t going away any time soon.

A lunatic fringe has grabbed on tightly to certain monuments and relics of the Confederacy as a way to advance an odious, racist ideology.

The presence of Neo-Nazis and Klansmen in such places as Charlottesville, Va., last summer and a high volume, low turnout KKK rally last winter in Caswell County that turned out to more resemble a game of redneck hide-and-seek tell us this.
There are people, whether you’ll admit it or not, who use symbols of the Confederacy like a long-handled spoon to stir the soup of antagonism.

However, there are others who genuinely believe in history, the notion of “Heritage not Hate,’’ family roots and ancestors who fought and died in the Civil War. As it turns out, there are two sides to that equation. And that’s where Robert Alvin Crum, an artist and the new commander of the Maj. Gen. Stoneman Camp of the Sons of Union Veterans, enters the picture.

He grew up in Illinois and lived in Ohio and Iowa before moving to North Carolina in 1989. That’s not so unusual; plenty of people have moved here from points north, particularly in the last 30 to 40 years.

What is different is that there is a small but growing number of those folks who, like Crum, are not only familiar with their familial heritage but are willing to proudly share and promote it.

“It’s my genealogy,’’ said Crum, who lives in Salisbury and leads meetings of the Union Veterans Stoneman Camp at the Davidson County library in Lexington. “I was taught from a young age about two soldiers in my family who fought for the Union.’’

One in particular, Robert Elkin Haggard, fascinated him, Crum said. Haggard was born in 1805 Kentucky but moved to Illinois to seek his fortunes. He opened a hotel in Winchester, Ill., where as luck (or fate) would have it, a candidate for U.S. Senate named Lincoln stayed in that establishment in 1858 and signed an autograph album owned by one of Haggard’s daughters.

When the Civil War broke out, Haggard formed a company and joined the federal cause. Research shows that he rose to the rank of colonel and was shot in the right arm and captured at the Battle of Shiloh in April 1862. Records at the U.S. National Archives show that Haggard was involved in a prisoner exchange a few months later and eventually returned to Illinois.

“That was one of my ancestors,’’ Crum said. “That’s kind of where my interest started.’’

Though that interest was always present – it serves as the inspiration to some of his art work – he didn’t act on it in a larger way until he found out that there really are Union Veterans camps right here in North Carolina.

Four camps spread across the state to be exact.

“A few years ago, in 2015, I discovered the organization, took an interest and decided to join,’’ he said simply.

Membership requirements aren’t a high hurdle to clear. Crum said interested parties can qualify through a hereditary membership – descendants of Union Civil War veterans, easily provable through records at the National Archives – or a non-hereditary membership for someone with a genuine interest in history.

The goals of the organization are simple, too. It aims to promote patriotism and preserving history, particularly caring for the graves and memorials for Union Civil War veterans. Thousands of Union soldiers were buried in mass graves at the Salisbury National Cemetery near the site of a Confederate prison camp.

The group, Crum said, is in no way political and members steer clear of controversies that have dominated headlines at times in recent months.

The Sons of Union Veterans of the Civil War was chartered in 1954 by an act of Congress as the legal heir to the Grand Army of the Republic.

“We’re not really competing with anybody, the Sons of Confederate Veterans or anything like that,’’ he said. “We’re just about remembering the Union soldiers.’’ 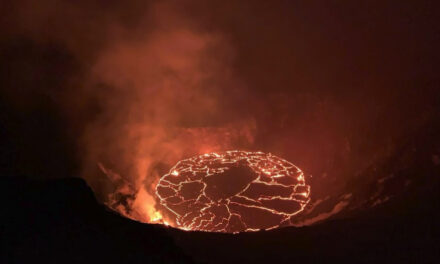