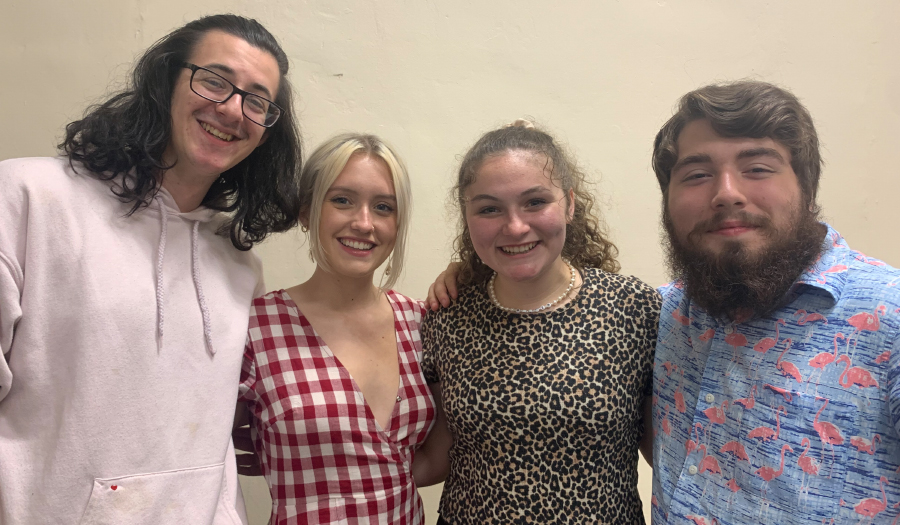 Justin Wilson, who is a member of the ensemble, is a senior at Lenoir-Rhyne University. He’s no stranger to ensemble theatre work, having sung and danced his way through Big Work at LRU and Tom Sawyer at the Green Room. When asked what he likes about being in the ensemble he replied, “I get to do everything!”

Elizabeth Edwards, who plays Portia, said she’s excited about her role because of “being able to combine my favorite hobbies, reading and theatre.” Her previous theatre credits include Spring  and Awakening at Appalachian State University and Cinderella at Bandy’s High School.

Caroline Hendren, another ensemble member, is a student at Challenger High School. She said she likes the ensemble because, “It’s super fun. I love this show and the soundtrack.” Something Rotten isn’t her first show. She’s also been in The Little Mermaid and Frozen Jr. at The Green Room.

Zak Parton, also part of the ensemble, is a native and current resident of Denver, NC. When asked to name his favorite thing about Hickory Community Theatre he replied, “I like their ambition and community.” His previous theatre experience includes The Drowsy Chaperone and Grease at the Green Room and Beauty and the Beast with the Lincoln Theatre Guild.

Something Rotten is a musical comedy with a book by John O’Farrell and Karey Kirkpatrick and music and lyrics by Karey and Wayne Kirkpatrick. Set in 1595, the story follows the Bottom brothers, Nick and Nigel, who struggle to find success in the theatrical world as they compete with the wild popularity of their contemporary William Shakespeare.

PHOTO: (L-R) Justin Wilson, Elizabeth Edwards, Caroline Hendren and Zak Parton are the newcomers in the Hickory Community Theatre’s upcoming production of the Broadway musical Something Rotten. For show times and tickets call 828-328-2283 or visit hickorytheatre.org. (Photo by Eric Seale) 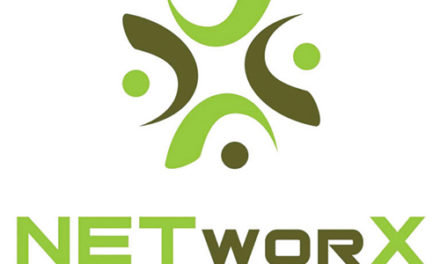 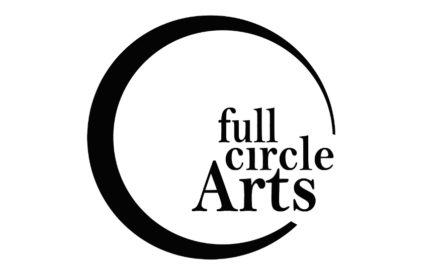