Both C. Randall Isenhower, chairman of the Catawba County Board of Commissioners, and Newton Mayor Anne P. Jordan will bring greetings during the 4 p.m. outdoor ceremony on the College Avenue side of the 1924 courthouse.

“The speaker, who will address the 2019 Reunion theme, ‘We Remember,’ will not only be a Newton native but has a very distinguished military career,” Yerby Ray, a Soldiers Reunion committee member, announced.

Sigmon joined the Air Force and left for basic training shortly after graduating from Newton-Conover High School in 1977. He then spent the next 3 and a half years as the gunner on the flight crew of a B-52H bomber, stationed at Grand Forks AFB, North Dakota. He was honorably discharged in 1981.

Sigmon then began college at Lenoir-Rhyne College, later transferring to Western Carolina University. He graduated with honors in 1985 with a double major in Accounting and Economics. In August of that year, he married his high school sweetheart, Melissa, and began law school at Wake Forest University the next week.

After graduating from law school in 1988, Lance returned to the Air Force and accepted a commission as a First Lieutenant in the Air Force Judge Advocate General’s Corps.

Sigmon held numerous legal positions during his military career. He deployed in support of OPERATION UPHOLD DEMOCRACY and to the country of Kuwait in support of OPERATION SOUTHERN WATCH. In 2000, he was stationed in Washington, DC as the Chief Government Appellate Counsel for the Air Force. After 9-11, then-Major Sigmon was selected to serve as an Executive Officer to the Air Force Crisis Action Team at the Pentagon.

In 2003, Lt Col Sigmon was selected to be a military judge, presiding over court-martial proceedings at bases in the US and in Europe. He retired in 2005 after 21 total years of service in the Air Force.

In 2005, newly retired Lt Col Sigmon and his family returned to Newton. He opened a law practice specializing in defending both civilians in local criminal courts and active-duty military members facing trial by court-martial. In 2015, he became the Chief Assistant District Attorney for Catawba County. He was later reassigned to Burke County, where he continues to serve.

The speaker will follow his appearance at the ceremony on The Square by riding at the head of the 5 p.m. Reunion parade through downtown Newton honoring all county war veterans.

“I hope every child in Catawba county would come and hear the retired Lieutenant Colonel speak as his story best illustrates how hard work and determination has shaped a career,” Ray said.

Reunion General Chairman Wayne Dellinger said Newton City Attorney John H.P. Cilley IV will serve as master of ceremonies for the program, a post he has filled for the previous six years. Preceding the program, the Newton-Conover High School band under the baton of Haskew Smith will perform a 30-minute program of patriotic music.

A color guard from N-C High School Jr. Navy ROTC unit will present the flags, followed by Cilley leading the pledge to the U.S. flag. R. Clayton Todd will sing “America the Beautiful.”

Also part of the event will be the introduction of the seven Miss Reunion beauty queens, winners of recent annual pageants, along with their courts of attendants: Baby, Tiny, Little, Junior, Teen, Miss, and Ms. Reunion 2019 by Mike Sherrill, noted radio personality and Newton business leader.

Soldiers Reunion is one of the nation’s longest running patriotic events not associated with the Fourth of July. The week-long celebration pays tribute to local military veterans and draws tens of thousands of visitors to Newton annually and contribute thousands of dollars to the economy. 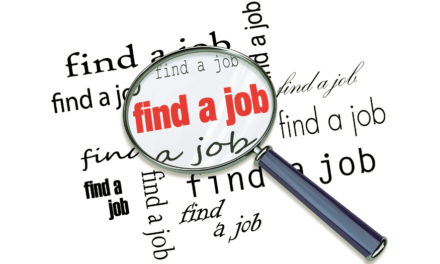 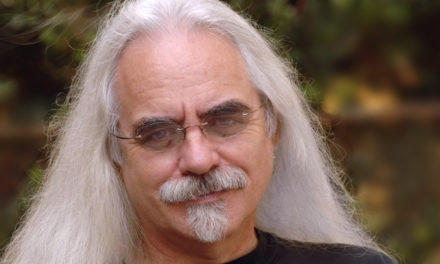 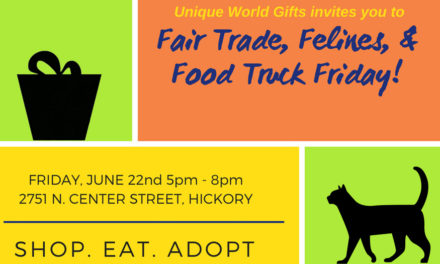