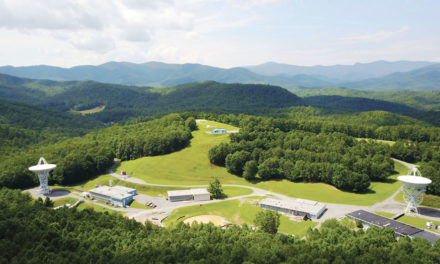 Inspiring Peter & The Starcatcher Continues To Fly This Thurs., At HCT