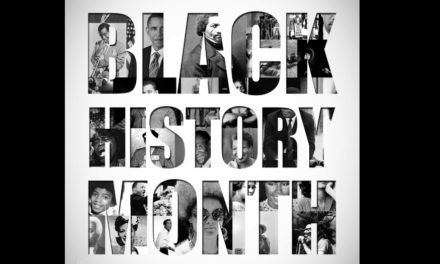 Hickory Celebrates Black History Month With A Variety Of Events 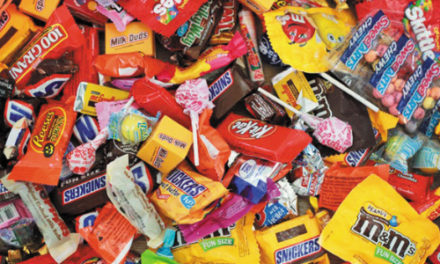