I am stating the obvious when I state that no one expected Super Bowl LIII to produce just 16 points. But, looking back, perhaps the result could have been expected.

Seventeen years ago, likely the greatest dynasty in NFL history was founded on punishing defense and a Super Bowl defeat of the high-powered, seemingly unstoppable Rams by the New England Patriots.

History repeated itself Sunday night in Atlanta, as the Patriots extended their dynasty over the league executing the same plan.

The Pats maintained control throughout the game even though the scoreboard showed a 3-3 tie heading into the fourth quarter.

New England finally wore the Rams defense down in the deciding quarter. Tom Brady rode Rob Gronkowski and Julian Edelman downfield against mismatches. Gronk hauled in two passes during the game’s only touchdown drive, the second a 29-yarder that put the offense at Los Angeles’ two. From there, Sony Michel found the end zone for the game’s lone touchdown.

Minutes later, the Patriots defense sealed the deal by saving themselves from a game-tying score when Stephon Gilmore snatched an interception at the Rams’ four-yard line.

Brady led another scoring drive after the theft, a 67 yard march that was capped off by a Stephen Gostkowski 41-yard field goal to end any Rams comeback thoughts.

Though Brady was not at his best, he is now the only player in league history with six Super Bowl championships. Edelman was his favorite target. The Super Bowl MVP finished with a game-high 141 receiving yards.

The real story, though, was the New England defense. The unit clearly peaked at season’s end. Watching the Pats defense, I found it hard to fathom that New England entered the playoffs with five losses, all against teams that failed to make the playoffs.

Watching the game, you would never know that the Rams had the NFL’s second-highest scoring offense. They made quarterback Jared Goff look like a backup quarterback. They made the announcing crew point out that the best player on offense was their punter. Los Angeles actually totaled six first half punts while producing just 57 yards of offense in the opening 30 minutes.

So, the dynasty continues. Yearly, it seems, more and more predict the Patriots demise. Those five New England losses I spoke of earlier led to even more dynasty-ending talk.

Brady and head coach Bill Belichick seemingly always have an answer once the playoffs start. Brady took over in the fourth quarter and Belichick came up with a defensive plan that left Rams head coach Sean McVay looking like a deer in headlights. Would it really surprise you if New England makes it to Super Bowl LIV? 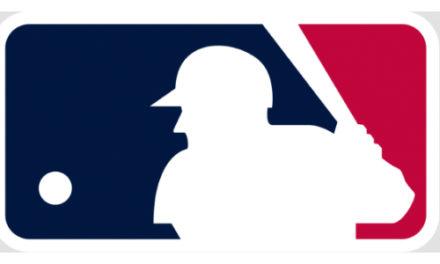 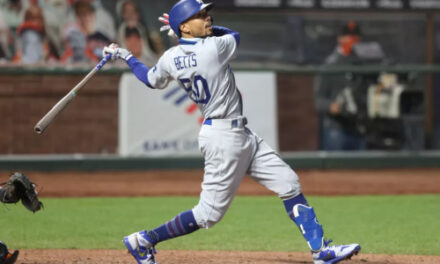