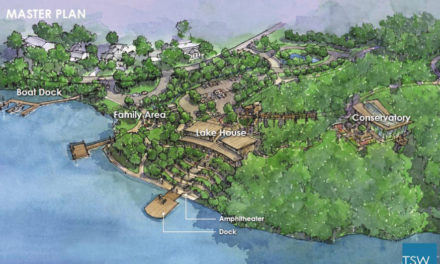 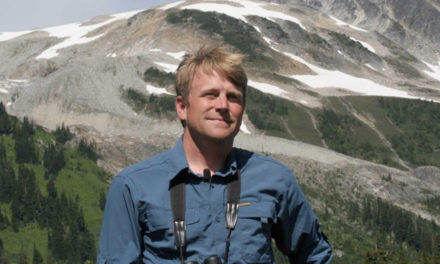 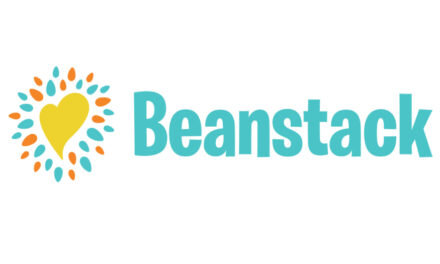 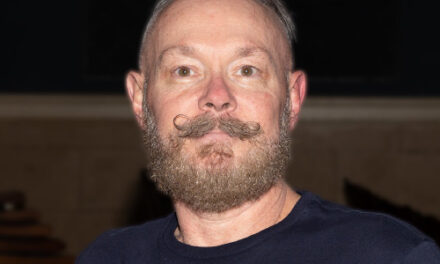 The Drowsy Chaperone, Coming In December To The HCT