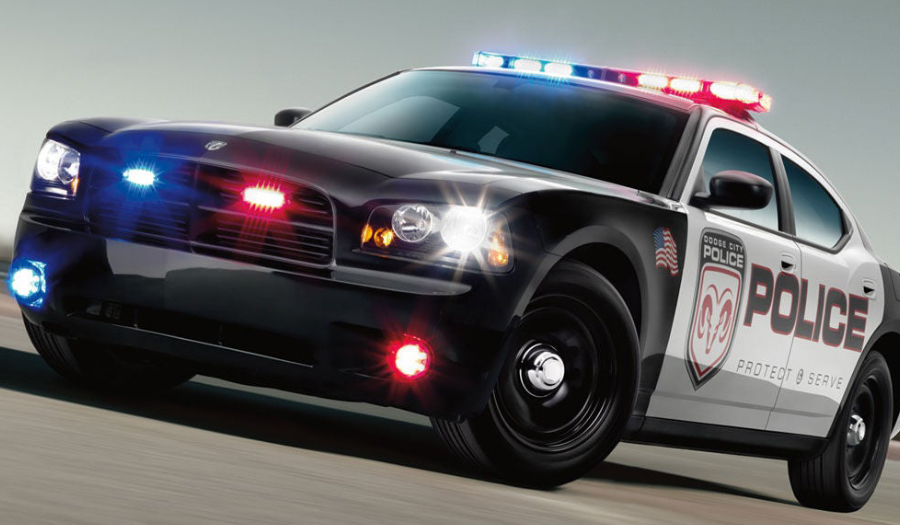 Waterford, MI (AP) — A man driving what appeared to be a police car didn’t fool a suspicious sheriff in suburban Detroit.

Oakland County Sheriff Mike Bouchard said he was driving away from a meeting Thursday when he spotted a vehicle with police-style bumpers, an array of lights on the back and a decal that read “emergency response.”

Bouchard activated his emergency lights and stopped the vehicle. He said there was a fake radar on the dashboard and a police-style computer. He also discovered a loaded gun and a large knife.

The man was arrested. Charges are pending.

“We’re still trying to run down what he was doing with this vehicle or if he’s stopped anyone in the past,” the sheriff said. “He initially said that sometimes he helps police. I don’t know what that means.” 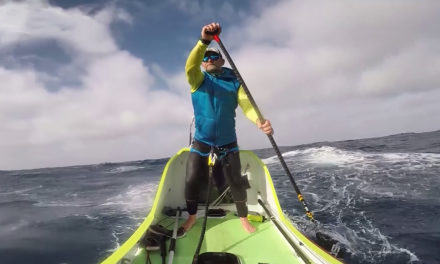 Atlanta Man Losses Job After He ‘Pocket Dials’ His Boss