Tucson, AR (AP) – Joy Golliver recently visited the Washington state community where she and her late husband lived for more than 20 years. And her sons, who live in Seattle, texted their 84-year-old mother asking how she was able to travel from Tucson, Arizona, to Kachess Lake without them knowing.

Thanks to virtual reality, Golliver actually never left Tucson. “This technology can take us to any memory in our life that we want to visit,” she said.

Golliver lives at the Fountains, one of two Tucson retirement communities serving as the launching pad for a program to see how virtual reality technology helps seniors. With a headset, residents have been able to ride a roller coaster and visit the Egyptian pyramids, Eiffel Tower and places they used to live. Some researchers say virtual reality can aid seniors with cognition, dementia and loneliness.

Besides traveling, Golliver is using the technology to help write her memoirs.

Zoe Katleman, a project manager with Watermark, said they will eventually make the technology available at dozens of facilities nationwide, the Arizona Daily Star reported. Watermark also wants to allow residents across its communities to be able to meet up virtually.

Grayson Barnes, 20, spent two years developing the Engage VR program for Watermark while studying at Rochester Institute of Technology. He said most research suggests that dementia patients are more like themselves after experiencing virtual reality. Also, one group of researchers has “turned to virtual reality as a potential method to screen for early signs of dementia,” Barnes said in an email.

Dr. Marvin Slepian, a professor of medicine and director of the Arizona Center for Accelerated Biomedical Innovation, said doctors are using virtual reality more often for diagnosing and therapy.

“Advances in wearable technology, virtual reality and integrative imaging hold the promise of revolutionizing how we monitor, control and prevent disease,” Slepian said. 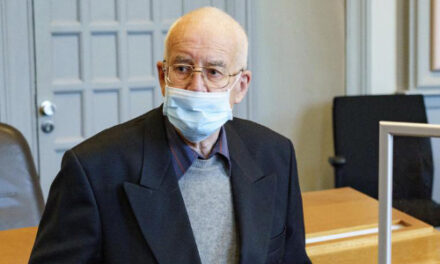 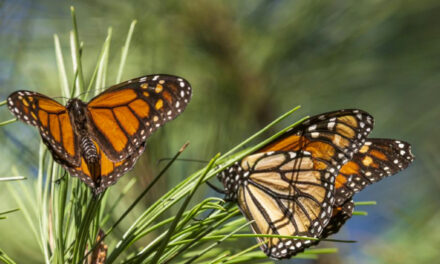