We all know the game ends when the seeker has sought out all the hidden hiders, but where did it all begin? “Looking behind us now, across the count of time, down the long hall, into history back” – (bonus points if you know where that quote came from). Several mid-19th century oil paintings depict children from different social backgrounds hiding and seeking. There are two likely 16th century references to hide-and-seek-like games in Shakespearean plays: one in Love’s Labors Lost, another in Hamlet. According to the Encyclopedia of Play In Today’s Society, it can be traced back as far as the Grecian scholar Julius Pollux in 2nd Century (BCE) Greece, who apparently described hide-and-go-seek as a game called Apodidraskinda (yeah I can’t pronounce it either) in his writings. Still it may go back even further.

If we incorporate biblical reference (Genesis 3:8) didn’t God “seek” Adam and Eve when they tried to “hide” from Him in the garden, after eating of the forbidden fruit from the tree of the knowledge? This would mean that the children’s game of hide-and-go-seek is as old as…sin? Actually, considering the players of this first game and the reasons behind its conception, would that mean that playing hide and seek is a mortal sin? Can one suffer eternal damnation for hiding or seeking? More on this subject in a future article entitled, “Hide and Go Original Sin.”

So hide-and-go-seek has basically been around forever. Which makes it all the more tragic that it’s now on the verge of extinction. Oh sure toddlers still enjoy the occasional game with their parents. But by the time they’re old enough to truly grasp the concept of it there are buttons to push and little screens to stare at. Modern kids don’t actually play anymore. Most appear pale, distant and thin because they never see the sun and spend so much time in the virtual world they forget how to interact and eat in the real one.

“Hey, what did you do this weekend?” “Man I got ahold of an MK-487XYZ auto-frag revolver gun. Then my squad took down these other squads, stole a car from some squad, we climbed a mountain while building a squad base and I got three squad kills.” Umm no, no you didn’t. Actually you just sat on you rapidly expanding ass ALONE and pushed buttons. It’s terrifying to think that so many children are missing out on their own childhoods. (Apparently a lot of adults are missing out on their kids’ childhoods for similar reasons). But I digress, it is what it is and in our modern society probably safer. So let’s not waste time with heaving insults against a losing battle­—Entertainment Technology WINS! Instead, for those of you who remember how to play, a little nostalgia. Hide-and-go-seek was AWESOME! You were outside with your friends having real-time, real-world fun. In addition, even though you weren’t aware of it, you were also learning on a fundamental level as well. Running, tracking, hiding, logic, strategy, observation and the ability to stay silent were all skills acquired and developed from playing this childhood game.

Do you recall when you reached the age to truly understand how hide-and-go-seek really worked? The thrill as you raced away from home base, plotting your hiding place. Better hurry or someone may beat you to it! Not only that but you’re on a tight time-frame that is rapidly diminishing (depending on how fast your friend can count). That’s right, “your friend” because back then you actually interacted with those on a physical level. You bonded and played together face to face not through avatars and microphones. Worry about friendship later, right now “your friend” is the seeker and your mortal enemy—you gotta hide! Remember that rush you got when you found a super sweet hiding place? You know, the one where you could see the seeker go by but they couldn’t see you? Shhh… quiet now, the counting is done and the game is afoot.

Of course the hiding was the best part but OH-to seek! You count, you turn and… everyone is gone! (Well, everyone except that one kid who couldn’t hide worth a tinker’s damn). There you are, all alone and by yourself. For a moment, it’s kind of scary, almost as though the world has been wiped clean of life, save you. And then you remember; you are the hunter and the game is on. Stealthily you creep onto the playing field, all your senses alert. The trick is to get as close to your prey as possible, so you may strike before they’re aware they have been found out and avoid the chase. Ah, you’ve singled out your victim…curses, another one slipped by you but that’s OK you have your target. Just move in closer to that kid who thinks you don’t see them. Maybe play dumb and walk by a few times but don’t go too close or they might… RUN! It always came down to the running and the chase was on. Hurry or you may find yourself as the “it” all over again… which honestly, now-a-days, wouldn’t be so bad. 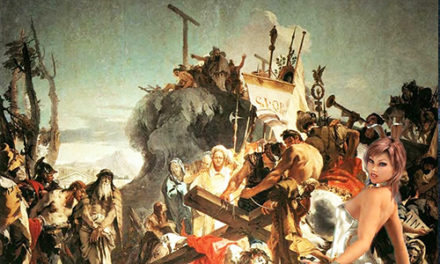 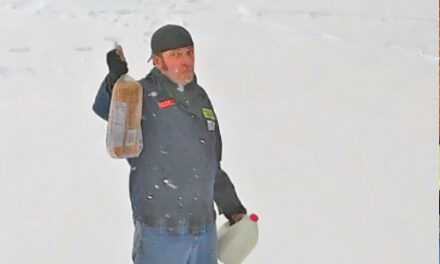 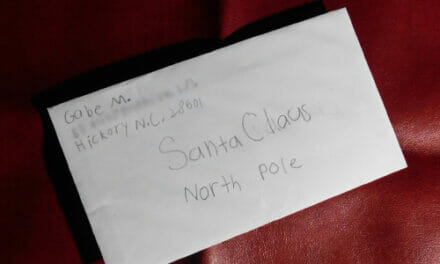