Hickory – The Hickory Aviation Museum/Sabre Society of North Carolina will be celebrating the recent arrival of a U.S. Navy P-3 Orion Submarine Hunter on Saturday, May 19th beginning at 10am through 4pm. The keynote speaker will be Vice Admiral Walter B. Massenburg (Ret). This Lockheed aircraft was originally designed to detect, track, and destroy enemy submarines using sonobuoys and magnetic anomaly detection systems. It could drop torpedoes, mine harbors, and carry other armament.

The mission has been modified in recent years to provide on-station surface surveillance for both land and sea missions such as search and rescue, drug interdiction, fire suppression and anti-terrorism efforts. Inside tours will be available where people can learn about each station’s purpose on the P-3.

The museum also has a restored F-14 Tomcat cockpit that will be open and be a fun photo opportunity with you sitting in it.  The F-14 was made famous in the movie “Top Gun” with Tom Cruise. Also, on display is a One of a Kind XF-15C post WWll fighter aircraft with both a jet engine and a propeller driven engine. The Hickory Aviation Museum has the largest selection of military museum aircraft in North Carolina and invites everyone to come out and see some aviation history. The museum is free to the public although it does appreciate donations. Visit our website at www.hickoryaviationmuseum.org

Food and drinks will be available to purchase from the Crosswinds Café in the terminal building.

The Hickory Aviation Museum is located at the Hickory Regional Airport ¼ mile past the L.P. Frans Baseball Stadium (home of the Hickory Crawdads). Its normal operating hours are Tuesday through Friday from 10 am to 3pm, Saturday 10 am to 4 pm and Sunday from 1 pm to 4 pm. Closed on Mondays. 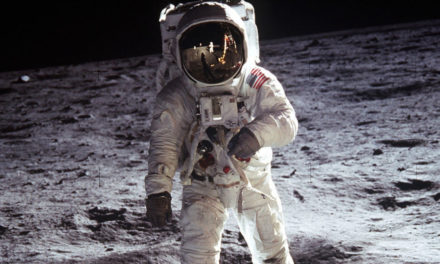 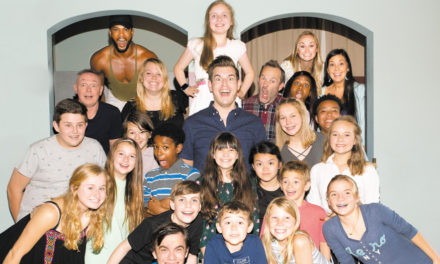