Second Footcandle Film Festival Is Sept. 23-25 Tickets Are On Sale Now To The Public

Hickory – The 2016 Footcandle Film Festival is coming to the Drendel Auditorium at the SALT Block the weekend of September 23rd to 25th.  This is the second year of the film festival and is an event that will bring thirty films for attendees to view and meet some of the filmmakers throughout the weekend.  A complete list of the films, their descriptions and trailers can be found on the festival web site (www.footcandlefilmfestival.com).

On Friday, September 23rd, the festival starts with two North Carolina-based documentaries during the afternoon.  That evening the festival will hold its Opening Night event where all of the “Short Film” selections are screened, followed by an opening night reception with food and drink in the gallery of the Hickory Museum of Art.  Later that evening, for the more “adventurous” viewers there will be a second late-night screening of edgier shorts that’s being referred to as the “Night Gallery” following the reception.

At 6:30pm on Sunday there will be an awards ceremony at The Crossing at Hollar Mill where festival winners will be announced and a full dinner will be served to attendees.

For attendees that want more flexibility with their festival weekend schedule, they can purchase “weekend passes” that allow them to attend any of the films or events throughout the weekend at their leisure.

Tickets are now on sale for the general public by visiting www.footcandlefilmfestival.com and clicking the link on the home page to “Buy Tickets”.  Tickets can be purchased with credit or debit cards; taxes and credit card charges will apply.  Tickets will remain on sale up until the weekend of the film festival for any events that are not sold out. 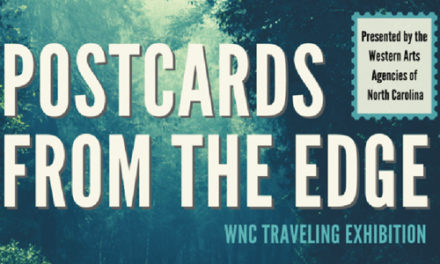 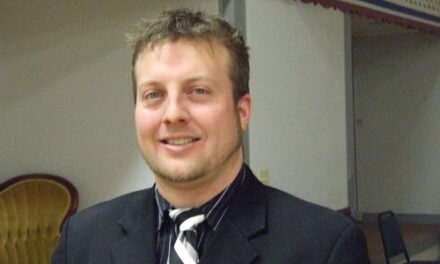