Screening Of Documentary, They Shall Not Grow Old, 3/25

Hickory – Footcandle Film Society will be screening the documentary They Shall Not Grow Old on Monday, March 25th at 7:00pm at the

Newton-Conover Auditorium. The screening is open to the public with tickets available at the door for $5.00 for all attendees. All potential future film society members are welcome; no membership to the film society is required to attend.

This screening is part of a monthly film series at the Newton-Conover Auditorium hosted by the Footcandle Film Society. An optional discussion of the film will take place in the auditorium immediately after the conclusion of the film. There will be beer, wine, beverage and refreshments for sale before the film.

About the film: Through ground breaking computer restoration technology, filmmaker Peter Jackson’s team creates a moving real-to-life depiction of the WWI, as never seen before in restored, vivid colorizing & retiming of the film frames, in order to honor those who fought and more accurately depict this historical moment in world history. 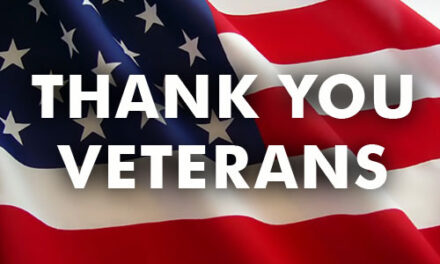 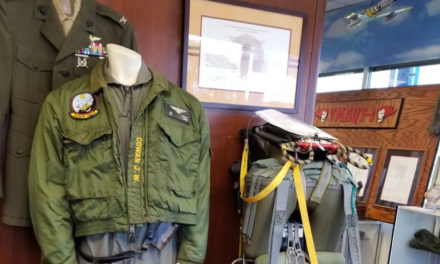 Hickory Aviation Museum Is Now Open On A Limited Basis 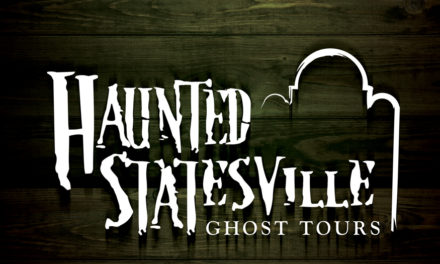