Saving A City: The Story Of The Berlin Airlift, At Patrick Beaver Library, April 3 Hickory – Join Eddie Ide on Tuesday, April 3, 2018 at 6:30 pm at Patrick Beaver Memorial Library to celebrate the 70th anniversary of the Berlin Airlift. In June 1948, the newly formed city of West Berlin was blockaded by the Russians in an attempt to take over the city with the goal of bringing all of Germany under Communist control. Beginning June 26, 1948, the United States and England responded with a massive airlift program to provide the 2.4 million people of West Berlin with life’s essentials.

For 15 months, U.S. Air Force and Royal Air Force planes supplied the city with food, coal, medicine and other necessities with an aircraft landing every three minutes. The “airlifters” were encouraged by the people of West Berlin’s willingness to endure hardship, cold and hunger to keep their freedom. The success of the Berlin Airlift halted the Communist plan to take over Germany.

Presenter Eddie Ide lives in Catawba County and he has had a lifelong enthusiasm for aviation history. His interest in the Berlin Airlift began over 20 years ago. Mr. Ide served as Vice President of the Berlin Airlift Historical Foundation for 12 years and has had the opportunity to meet many of the military participants and German recipients of the airlift effort. In 2000, he was a crew member for an aircraft that participated in the Berlin Airlift at the Hickory, NC Air Show.

The program is free and open to the public. No registration is required. For more information, please call 828-304-0500 ext. 7235. Patrick Beaver Memorial Library is located at 375 3rd Street NE on the SALT Block. 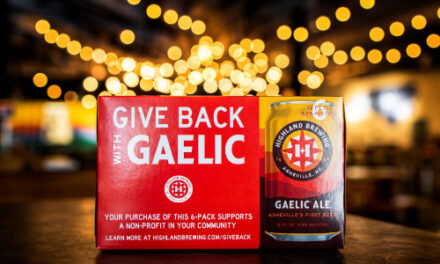 We Have To Take Care Of Our Own: Regional Brewery Steps Up To Support Hospitality Community 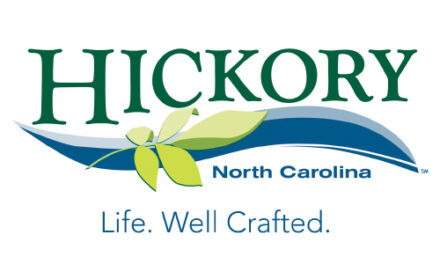