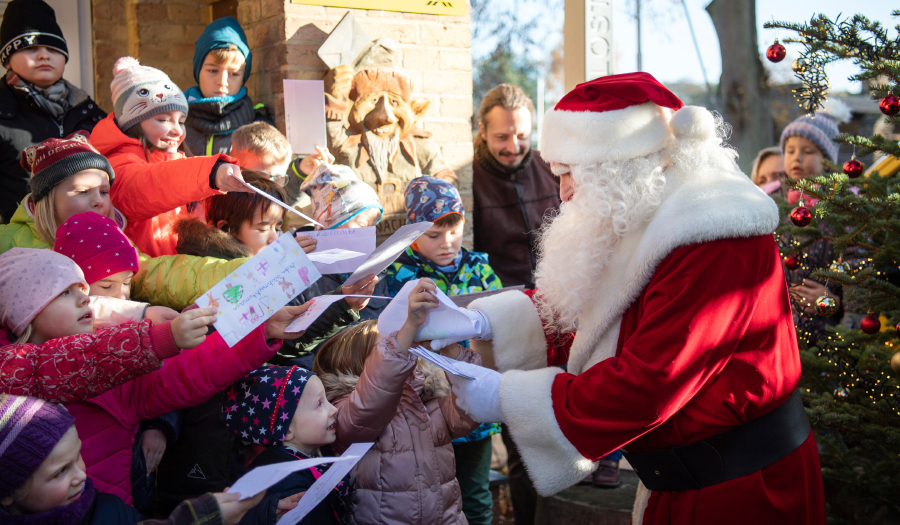 Himmelpfort, Germany (AP) – Santa Claus is at it again, answering thousands of Christmas letters from children around the world at a special post office in the northern German town of Himmelpfort.

As part of the annual event organized by Germany’s Deutsche Post, Santa and 20 helpers last year responded to 277,200 letters from 64 countries.

They answer in various languages and also in braille, and each letter has a special Santa postmark.

The tradition began when postal workers in 1984 received two letters addressed to Santa in Himmelpfort, which means “heaven’s gate.”

Not wanting to send them back “recipient unknown” they answered.

All letters received between Thursday and Dec. 15 will be personally answered and returned before Christmas. 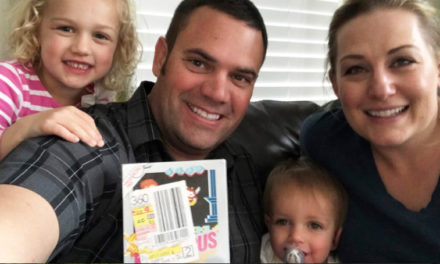 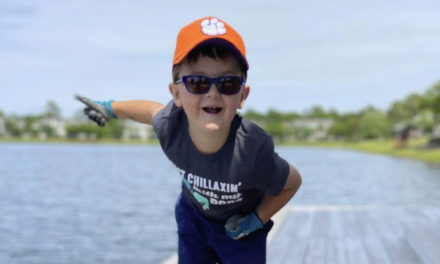 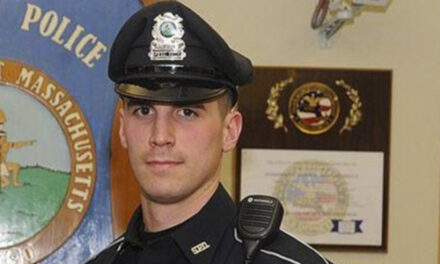