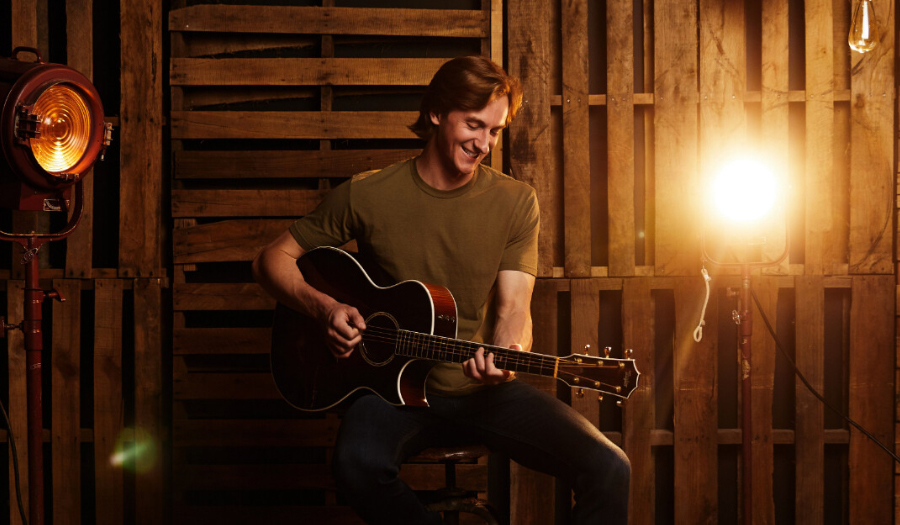 Hickory – The SALT Block Foundation presents  iTunes Country Chart standout and Tik-Tok star,  Cooper Alan in concert on Sat, August 28. The concert will be an intimate, acoustic experience in our Drendel Auditorium. The doors will open at 7PM with open seating and beverages will be available for purchase. Concert will begin at 8pm.Open seating tickets are $30 per person. To purchase open seating tickets, visit: https://www.saltblockfoundation.org/an-evening-with-cooper-alan

Limited VIP packages will be available only by calling 828-324-4906 ext. 304 Tickets are $60 per person and will include reserved seating and a meet and greet with cooper following the concert.

Cooper Alan was born and bred in the beautiful state of North Carolina. In addition to 4 years at UNC Chapel Hill, he also played every bar, college campus, and Honky Tonk that would allow him and his band to play. Cooper and friends soon became the “go to” band for great music and a high energy, all-night throw down performance.

After graduation, he packed up his guitar and moved to Nashville as fast as he could, where he had the incredible luck of meeting hit songwriter/producer Victoria Shaw who signed him within weeks to a publishing deal.

Most nights you can find him playing in and around Nashville writing songs with incredible co-writers like Rivers Rutherford, Gary Burr, Seth Mosley, Leslie Satcher, Will Robinson, Kent Blazy, James Dean Hicks, Lee Thomas Miller, and of course, Victoria Shaw. His hit singles include “Climate Change” and “15 to 12”, and recent releases include “Too Soon” and “Came After You” available on all streaming platforms.

Cooper has recently taken to the road and is currently touring. 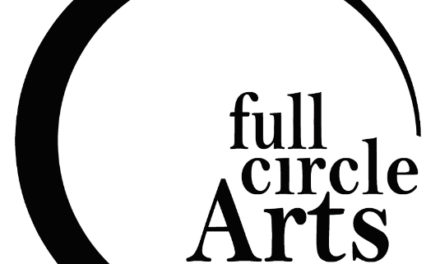 FCA Calls For Artists By October 3 For Annual Fall Competition 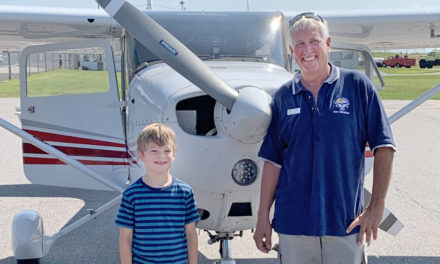 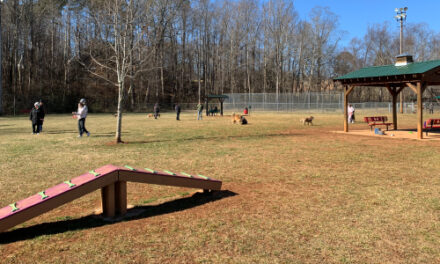 The Cast OF HCT’s Second Youth Play Has Been Set; Opens Aug. 9