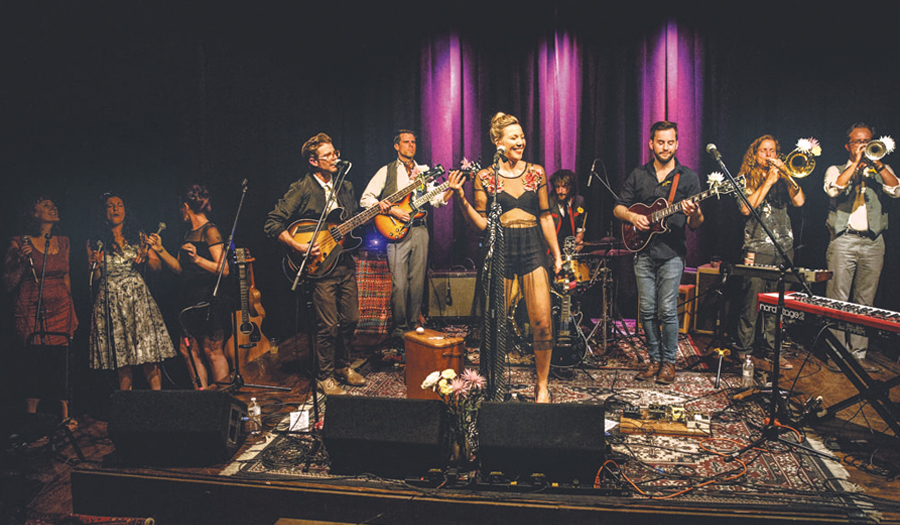 ”The show begins at 6:30pm and will run every Friday evening throughout the month of September. Audience members are encouraged to bring lawn chairs or blankets. Olde Hickory Brewery and Shadow Line Vineyard will sell beer and wine in designated areas, and there are a variety of close-by restaurants to patronize.

“The City is proud of this music series and all the work that Bob Sinclair has done to create a local music attraction for Hickory at The Sails on the Square,” said Dana Kaminske, City of Hickory’s Communications and Marketing Manager. “If you haven’t been to an event yet, don’t miss out in September. You will want to keep coming back.

”The presenting sponsor of the series is Lowes Foods, while the Hickory Metro Convention and Visitors Bureau was the premier sponsor for the month of May and The Hickory Wine Shoppe is the premier sponsor for the month of September. Additional sponsors include: Bob Sinclair Music, Larry’s Music & Sound, Pfahlert Creative Labs, Olde Hickory Brewery, and Crowne Plaza. Media partners include WNNC 1230 AM/WAIZ 63 Big Ways, WNCW 88.7FM, and FOCUS Newspaper.

In the event of rain, the Sails Original Music Series will be held indoors in the Keiser Community Room, located in the West Wing at the SALT Block, 243 Third Avenue NE. The City’s Facebook pages and website will be updated with those details, if the event is relocated. 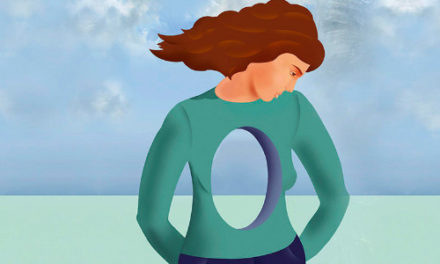 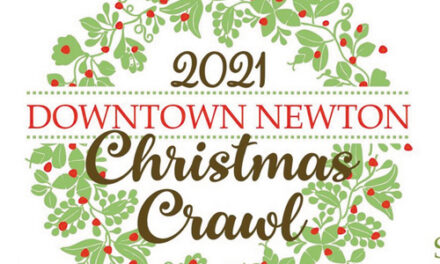