Hickory – The 2021 Sails Original Music Series returns to Downtown Hickory this fall with a diverse lineup of bands and performances scheduled for Friday evenings in September and October except for Oktoberfest weekend, October 8. Shows begin at 6:30 p.m. Performances will vary between The Sails on the Square Stage and the new CommScope Stage. 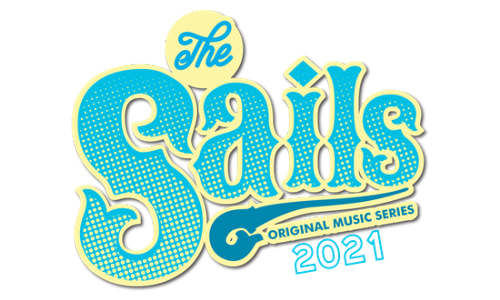 Music fans will also enjoy a special Sails Original Music Series concert at 6:30 p.m. on Saturday, September 18, at Taft Broome Park, in conjunction with the Festival in the Park event.

September 18, Mac Arnold and Plate Full O’ Blues, Rhythm and Blues,  at Taft Broome Park, in conjunction with the Festival in the Park event.

“The City of Hickory is excited to work with Bob Sinclair Music to present another great season of the Sails Original Music Series in Downtown Hickory. This series has become regionally and nationally renowned for featuring incredible original artists from diverse genres,” said Hickory’s Communications and Marketing Manager Dana Kaminske. “After last year’s brief hiatus, we look forward to welcoming these talented performers to Hickory for two months of concerts this fall. Plus, we’re looking forward to bringing the Sails Original Music Series to the Ridgeview community for a special Saturday performance.”

The Sails Original Music Series brings excellent musical entertainment from all over the United States with the help of numerous sponsors. “We are thrilled to announce that the presenting sponsor of the 2021 series is Frye Regional Medical Center,” said Kaminske. “We are excited to partner with them on this well-established music series for the community.”

Audience members are encouraged to bring lawn chairs or blankets. Union Square businesses will sell beer and wine in special marked cups that may be consumed on Union Square.  There are a variety of close-by restaurants to also patronize.

Photo: Mac Arnold and Plate Full O’ Blues performing at Hickory’s Sails Original Music Series in 2019. This renowned rhythm and blues band will return to Hickory for the music series this fall on September 18 at Festival In The Park. 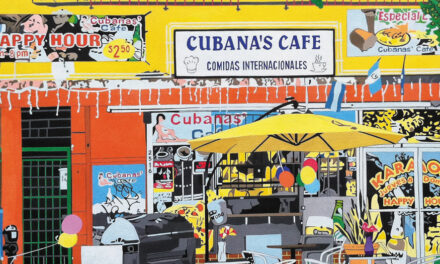 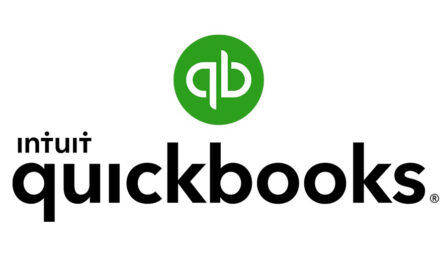 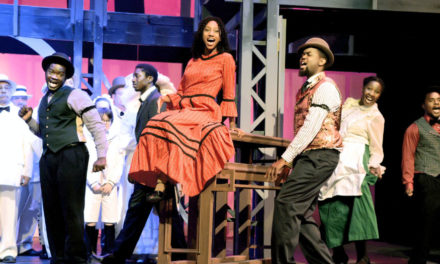 Last Four Shows Of HCT’s Amazing Ragtime The Musical Are This Thursday-Sunday!