Formed on the streets of their hometown, ESB is rooted in the New Orleans Brass Band tradition of second-line parades and deep moving grooves reminiscent of old school funk. Founded in 2012, ESB has grown from a party band of friends to an established collective of players, singers, songwriters, and producers who have found an original sound that fuses their individual musical influences with fresh ideas while still holding true to their foundation.

“Combining complex musical arrangements with thoughtful lyrical song structure, ESB can stretch out and dig deep when they are feeling it or keep things tight and concise. The fat sound of the horns paired with one dirty rhythm section makes the music downright psychedelically nasty!” states the band’s bio.

ESB intentionally stretches the boundaries of the stereotypical brass band paradigm, fusing sounds from various genres and weaving them together with the common thread of brass. The diversity of the music within their sets keeps audiences guessing what is next to come.

“Believe it or not, Empire Strikes Brass started out as a hastily put together wedding band to celebrate the nuptials of a friend. The friend wanted a New Orleans style band to bring that kind of jazzy energy to their wedding. And it would seem that the band found their calling because all the ESB shows are funky, rockin’, thumpin’ celebratory affairs where a parade might break out at any moment!” says Bob Sinclair, Event Coordinator for the Sails Original Music Series. “This 9-piece band is going to land in Hickory and we’re all going to have fun! If you haven’t been to an Empire show, don’t miss it. If you are familiar with the band, we know you’ll be there.”

The concert begins at 6:30 p.m. on Union Square in Downtown Hickory. Audience members are encouraged to bring lawn chairs or blankets. Union Square businesses will sell beer and wine in special marked cups that may be consumed on Union Square. There are a variety of close-by restaurants to also patronize. 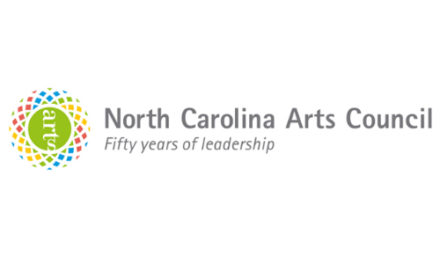 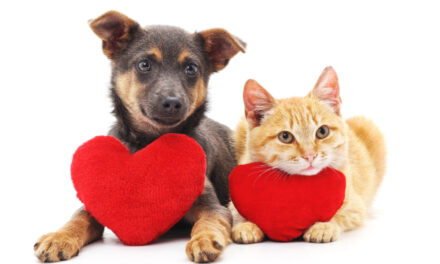 Be A Have A Heart Kennel Sponsor At Humane Society