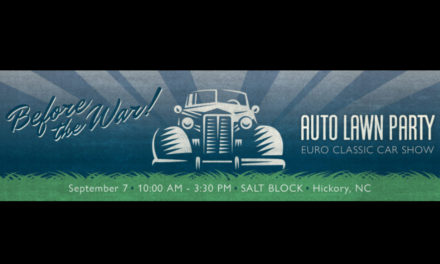 SBC Presents Seminars To Assist With On-Line Sales In January