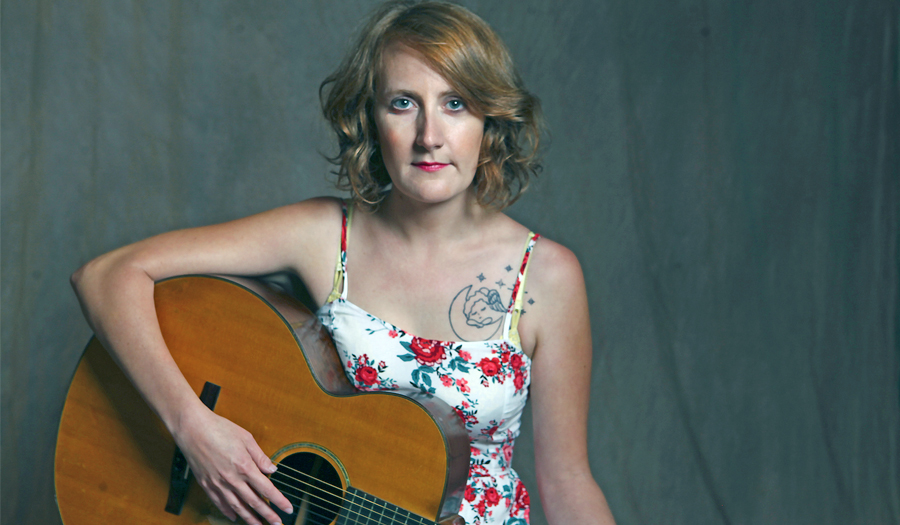 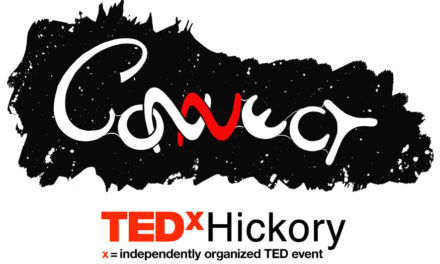 Speakers Wanted For The 2019 TedxHickory On November 23