Hickory – The City of Hickory’s 2019 Sails Original Music Series returns to The Sails on the Square in Downtown Hickory on Friday, September 6, with bluegrass bluebell, Missy Raines.

Missy Raines is a celebrated bluegrass bass player in Nashville, who has now entered the world of songwriting. In her newest release, “Royal Traveller,” Raines takes meaningful lyrics and combines them with the sweet sound of her bass to create perfect, modern bluegrass songs.

Dubbed the “First Lady of Acoustic Bass” by Bluegrass Now magazine, Missy Raines is a seven-time winner of the International Bluegrass Music Association (IBMA) Bass Player of the Year award, a singer, a songwriter, and a teacher, as well as a bandleader.

She is also a member of the First Ladies of Bluegrass band, formed by the only female musicians to win an IBMA Player of the Year award.

The show begins at 6:30 p.m. and will run every Friday evening throughout the month of September. Due to recently-installed sod as part of the Union Square renovations, attendees are asked to refrain from using the lawn areas. Audience members are encouraged to bring lawn chairs for seating on the brick pavers and concrete areas. Olde Hickory Brewery and Silver Fork Winery will sell beer and wine in designated areas, and there are a variety of close-by restaurants to patronize.

“We’re excited to see the Sails Original Music Series return to its namesake location and format this fall,” said Dana Kaminske, Communications and Marketing Manager for the City of Hickory. “The beautifully-renovated Union Square will provide the perfect venue for weekly fun and incredible musical acts from various genres.”

The City of Hickory has also partnered with Lenoir-Rhyne University (LRU) to “Paint the Town Red” the week of September 1 – 7, leading up to LRU’s football season home opener on September 7. A Paint the Town Red Pep Rally will kick off the Sails Music event in Downtown Hickory on September 6. Visit www.LRBears.com/PTTR for more details.

“The City is proud to support Hickory’s hometown LR Bears and incorporate a pep rally into this momentous event on Union Square,” said Kaminske. 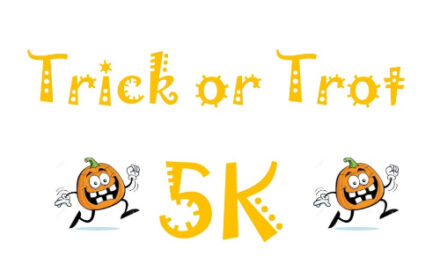 Register For City Of Hickory’s Trick or Trot 5K, Oct. 30 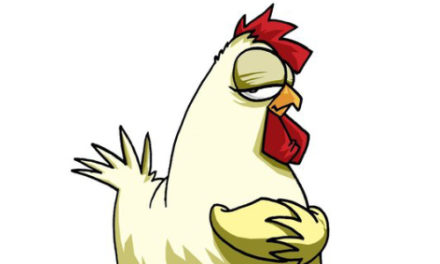 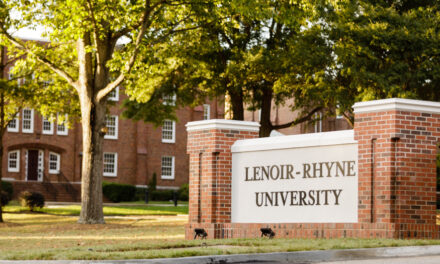