Hickory – The Sails Original Music Series will present “Tunes in Trade Alley” this Saturday, June 15, in Downtown Hickory. With construction currently taking place on Union Square, the format and location of the series has been modified for June.

Come out to Trade Alley in the heart of Downtown Hickory for a little bit different Sails Music experience and an entire afternoon of original music. Three bands will be featured at the Saturday event, with shows at 2:30 p.m., 5 p.m., and 7:30 p.m.

At 5 p.m., Rahm Squad takes the stage to showcase its funky jazz grooves. The Asheville trio is known for providing a laid-back, back-beat driven sound and a vibrant listening experience. The perfect pairing for the relaxed vibes of Trade Alley.

The evening will conclude with visionary bluesman Selwyn Birchwood at 7:30 p.m. With his fiery guitar and lap steel playing, trailblazing lyrics, and gritty vocals, Birchwood is highly regarded as one of the most extraordinary young stars in the blues.

The Sails Original Music Series is able to bring excellent musical entertainment from all over the United States with the help of numerous sponsors. The Hickory Metro Convention and Visitors Bureau is the premier sponsor for the month of June.

Audience members are encouraged to bring lawn chairs for added comfort. Olde Hickory Brewery and Silver Fork Winery will sell beer and wine in designated areas, and there are a variety of close-by restaurants to patronize.

The series plans to return to in full force in September, taking place every Friday evening at 6:30 p.m. under The Sails, once Union Square construction is complete. 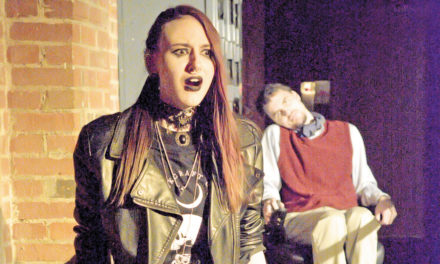 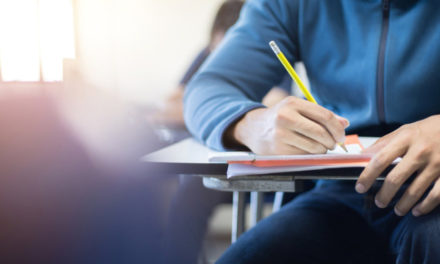