Hickory – Friday, September 29 at 6:30 p.m., the City of Hickory’s 2017 Sails Original Music Series will conclude for the year with Adam Levy, a jazz guitarist and singer from Los Angeles. Adam has written for and performed with well-known artists like Norah Jones, Amos Lee, and Tracy Chapman. He is also a music educator at the Los Angeles College of Music.

The show begins at 6:30 p.m. and audience members are encouraged to bring lawn chairs or blankets.  Olde Hickory Brewery and Silver Fork Winery will sell beer and wine in designated areas, and there are a variety of close-by restaurants to patronize.

“Hickory continues to enjoy hosting talented musicians at the Sails Original Music Series in Downtown Hickory each year.  This music series brings a variety of people together to enjoy the talented musicians every week,” said Dana Kaminske, City of Hickory Communications and Marketing Manager.  “We are thrilled that this series continues to grow each year.  Everyone looks forward to the announcement of the music line-up.  Each week, we can feel the excitement and anticipation from the bands and the community.”  Kaminske added, “Bob Sinclair never fails to attract performers that bring fun and entertainment to Friday nights in May, June, and September at The Sails on the Square.  We are thankful to this year’s sponsors, which make this series possible for Hickory and the surrounding area.”

The Sails Original Music Series is able to bring excellent musical entertainment from all over the United States with the help from local sponsors. The presenting sponsor of the series is Lowes Foods, while The Hickory Wine Shoppe is the premier sponsor for the month of September. Additional sponsors include the Hickory Metro Convention and Visitors Bureau, Bob Sinclair Music, Larry’s Music & Sound, Patrick, Harper & Dixon, LLP Attorneys at Law, Pfahlert Creative Labs, Olde Hickory Taproom, Crowne Plaza, and WNCW.

Adam Levy performs under the Sails on Sept. 29 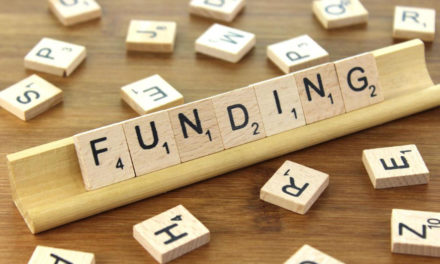 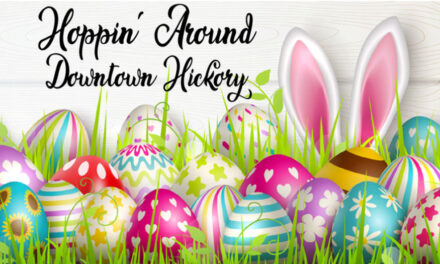 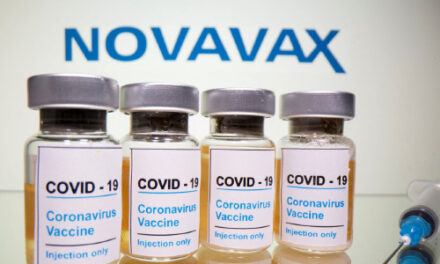