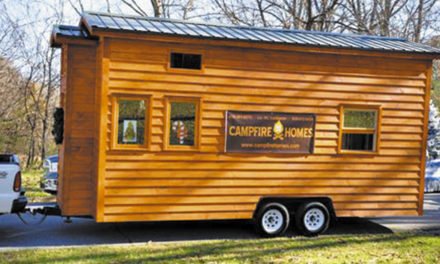 Mountain Grit & Wit At Seniors Morning Out In August