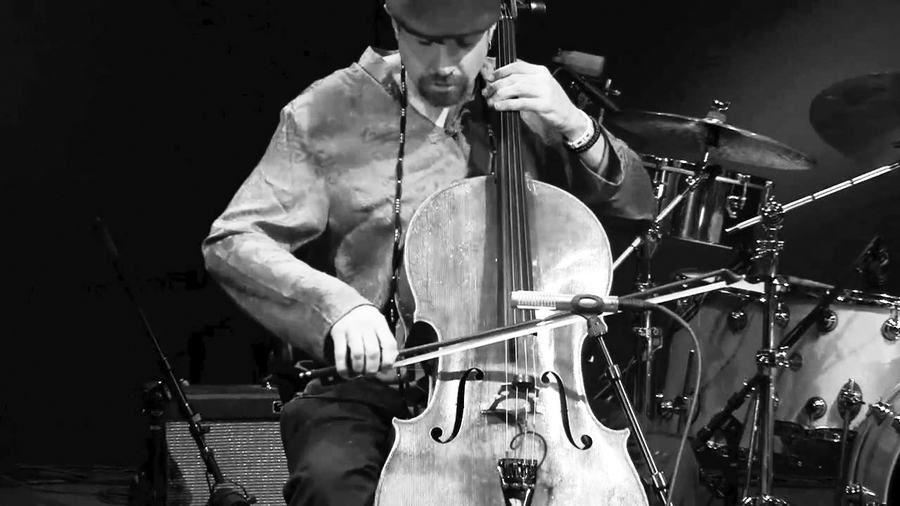 Eggar has recorded and performed with artists like Evanescence, The Who, Josh Groban, Coldplay, Beyonce, Pearl Jam, Fall Out Boy, Bon Jovi, and numerous others. He has performed worldwide as a solo cellist and pianist, but will be featuring Sasha Lazard for the Sails show.

“The month of May was really successful for the Sails Original Music Series,” said Communications and Marketing Manager, Dana Kaminske. “We’ve had great talent and quality performances and we’re continuing to see larger attendance, as word spreads about what a fantastic series this is.

We expect the June shows will be just as successful, so you should definitely come out and enjoy the music before we take a break in July and August and the series returns in September.”

The Sails Original Music Series is able to bring excellent musical entertainment from all over the United States with the help of numerous sponsors.  The presenting sponsor of the series is Lowes Foods, while the Hickory Metro Convention and Visitors Bureau was the premier sponsor for the month of May and The Hickory Wine Shoppe is the premier sponsor for the month of September.

Each show begins at 6:30 p.m. and audience members are encouraged to bring lawn chairs or blankets.

Olde Hickory Brewery and Silver Fork Winery will sell beer and wine in designated areas, and there are a variety of close-by restaurants to patronize.

The Sails Original Music Series runs every Friday evening in June and September. 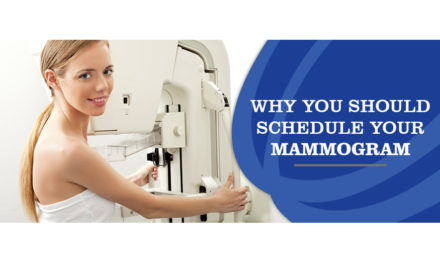