Hickory – The Hickory Community Theatre has just announced the cast of the next fun episode from the RugBug Theatre. Director Murray Phillips has chosen a group of fine young actors for the children’s comedy, Snazzy Razzy Never Gets What She Wants.

It’s a Saturday morning and Razzalina wants nothing more than to sit back in front of the TV and watch cartoons all day. But when her mother and younger brother force her into finding alternative plans, she eventually learns that she can’t always get what she wants, and an important lesson soon follows.

The RugBug Theatre is produced by The Rotary Club of Hickory, Catawba Pediatric Associates, PA, and Commscope. The Hickory Community Theatre 2018-2019 season is sponsored by A Cleaner World and Paramount Automotive. The Theatre is a funded affiliate of the United Arts Council of Catawba County.

Tickets are $6 at the door and seating is general admission. Call 828-327-3855 for more information or visit hickorytheatre.org. Photo by Heather Osterer. 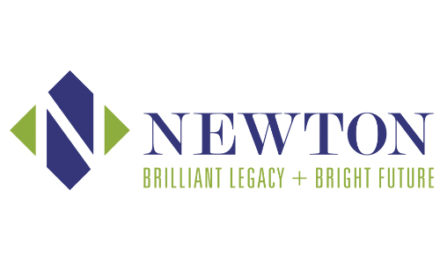 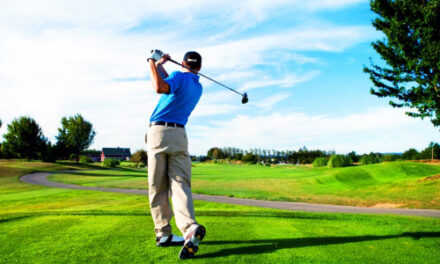