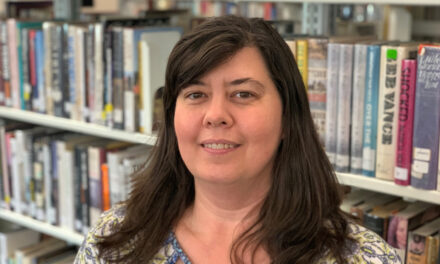 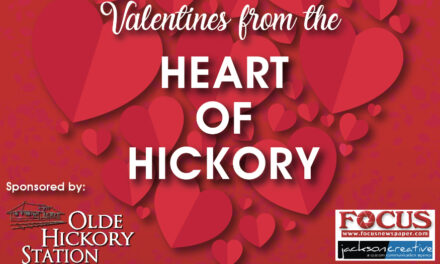 Valentines From The Heart Of Hickory, Downtown On Feb. 13