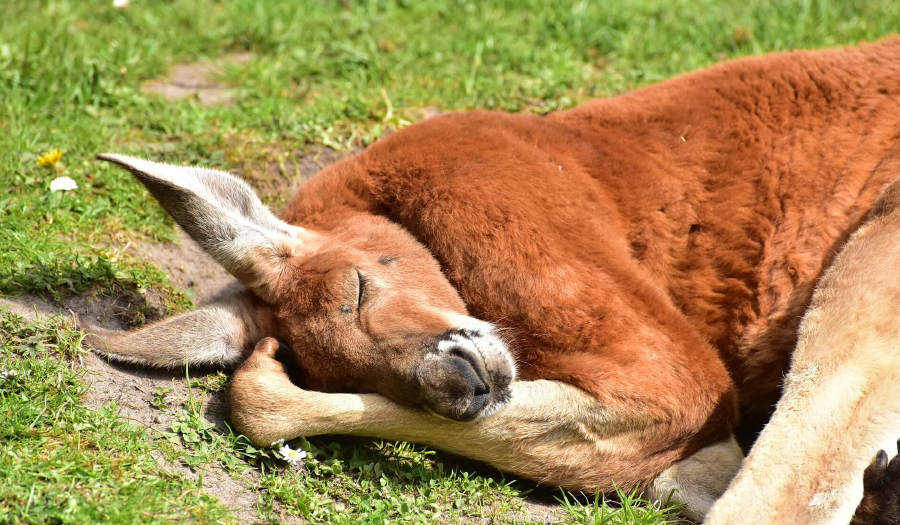 News outlets report the McCormick County Sheriff’s Office announced Thursday that a mischievous marsupial was roaming the county for the second time in three days. Maj. Robert Christie says authorities have yet to discern how it escaped, but it’s likely the kangaroo found a weak spot in the fence or a gate left open.

The kangaroo’s Houdini act first was noticed Tuesday, when Sheriff Clark Sterns says calls came streaming in about a kangaroo sighting along Highway 28. Sterns says its owner was notified and was able to corral the animal. Details about the kangaroo’s Thursday morning exploits and capture were not released.

The sheriff’s office says the unidentified owners are properly licensed to keep the kangaroo in South Carolina.