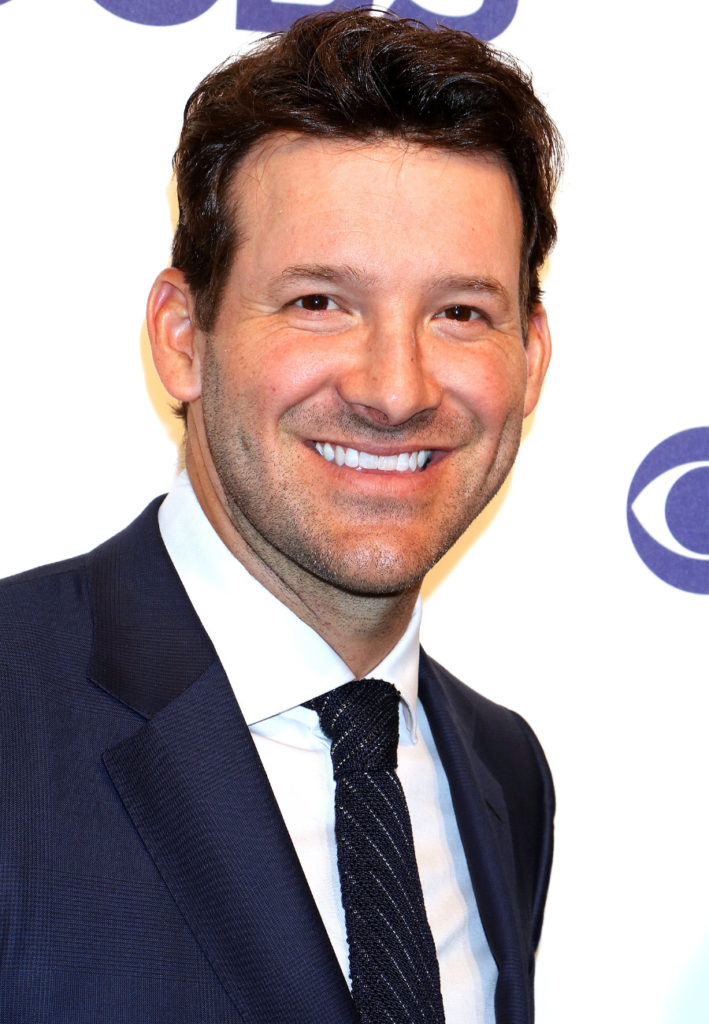 Sports commentators at times become free agents. Especially if they are among the best in their craft.

Romo quickly became a fan favorite in the booth as part of CBS’s coverage of the NFL. His initial contract with CBS ends at the end of this week. If Romo and CBS cannot come to a new agreement, he is on the open market.

The open market in this case is ESPN. And there are numerous reports out there that ESPN will attempt to outbid CBS in what may end up being the most lucrative sports commentator negotiations in TV history.

What is almost certain is that Romo will surpass John Madden’s NFL TV analyst record of $8 million per year, and will likely exceed $10 million. Since we are talking two heavyweights in terms of networks, it could surpass it by a lot. One would be quite safe to say that Romo will end up making four times as much money as he did last year ($3 million).

My regular readers know I like to do the math when it comes to salaries. If Romo does 17 games for a network and has a $12 million salary, he will make roughly $700,000 a game. Just to talk football for a few hours a week.

ESPN wants Romo for “Monday Night Football” as it heads into its NFL rights negotiations in which it hopes to get another game on a different day of the week. It also wants to become part of the Super Bowl rotation.

One has to think Romo may make the move. More than once, I have read that ESPN, who is owned by Disney/ABC is prepared to spend “crazy money,” to land more NFL games and this quest will begin with going hard after Romo.

If Romo moves to ESPN, he will upgrade MNF’s talent immensely. It has been awhile since MNF gave us a quality broadcast crew. Both the league and fans clearly are not happy with recent MNF’s crews. ESPN gave us Joe Tessitore and Booger McFarland last year.

If Romo sticks with CBS, ESPN does have backup plans according to sources. Those plans likely include calling Peyton Manning back to see if he is ready for a career change now that he is deep into retirement. Manning would likely ask for Romo-type numbers.

A little more background on the ESPN – CBS bidding war for Romo that will begin next week. ESPN just took the SEC package from CBS in a deal for around $300 million per year. You know CBS does not want to lose out again in a contract battle with ESPN.

I have to wonder how logical the money is. As popular as the NFL is, does Romo bring in one more viewer?

But, if you are going to pay billions for the games, what is another $10-15 million to have the new Madden? 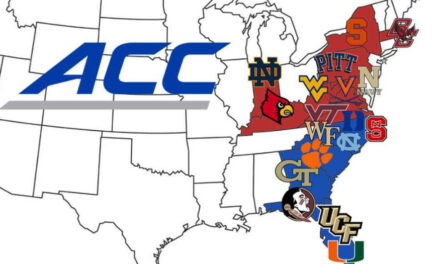