from house painter to pizza driver to grocery store worker to line cook. He now lives in Clemson with his wife, and their dog. His poems appear in Valparaiso Poetry Review, Atlanta Review, and Tar River Poetry, among others.

The poems in his first full-length collection, “What Once Burst with Brilliance,” explore their narrators’ paths through loss – unborn children, broken relationships, unfulfilled dreams. They seek healing through encounters with nature – watching catfish, finding boar tracks, seeing the play of light on winter leaves – and manual labor – hanging drywall, cooking a mean, restoring a motorcycle.

Former NC Poet Laureate, Joseph Bathanti, says “’What Once Burst with Brilliance’ is an apt title for a book with so much shimmer. These poems are achingly elegiac – a deep, unslaked yearn for a past not vanished but resurrected through the time-honored autobiographical ‘I’ of the eye-witness dutifully chained to memory. Kendrick’s poems are at once documentary and unforgettably imagined.”

Kendrick’s featured read will be followed by an Open Mic. The reading is free and open to the public. Those interested in participating in the Open Mic, should contact organizer, Scott Owens, at 828-234-4266. Poetry Hickory is in its 12th year of monthly literary events. 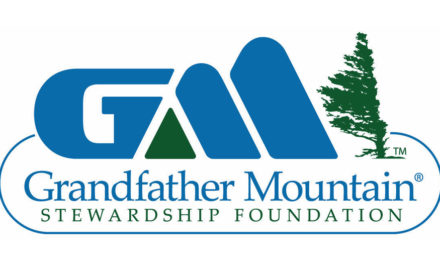 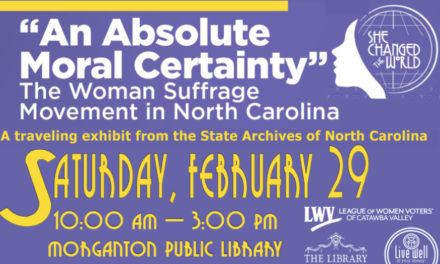