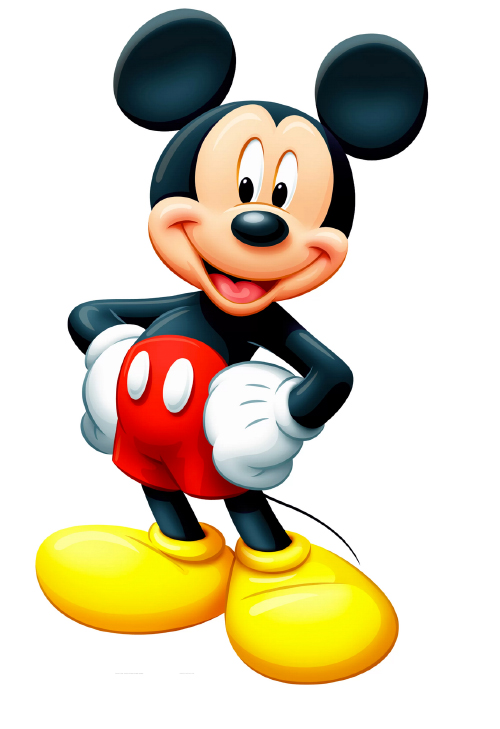 The Rhode Island Division of Taxation uses the signatures on test files, which were mistakenly printed on the real checks and sent out on Monday, a spokesperson told WPRI-TV.

“No other signature lines were printed besides the two,” said Jade Borgeson, chief of staff for the Rhode Island Department of Revenue, which includes the taxation division. Mickey Mouse is the cartoon character that was animator and producer Walt Disney’s first big hit.

The checks were tax refunds for corporate, sales and tax credits mostly to businesses, WJAR-TV reported.

The tax division has voided the checks and will issue new checks signed by General Treasurer Seth Magaziner and State Controller Peter Keenan within one week, Borgeson said. 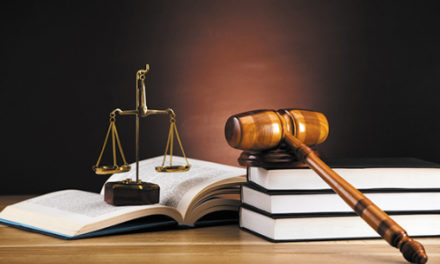