Hickory – The Hickory Aviation Museum unveiled the newly restored Republic F-105 Thunderchief to a group of museum volunteers on Sunday, July 21st. These volunteers, led by retired Navy Chief Mike Deacon, spent almost three years on the restoration project. This aircraft is painted in its original livery of the Air Research Center at Wright-Patterson AFB in Dayton, Ohio.

This aircraft is the 9th production F-105 and was used in cold weather climate testing. While it is the 2nd oldest F-105 on display, it is thought to be one of the lowest time F-105s with only a few hundred hours of flight time. This aircraft is now available for public viewing along with the other aircraft at the museum.

The F-105 Thunderchief, or “Thud” as it was commonly called, was originally designed to be a single seat nuclear fighter-bomber. First built in 1955, it entered service with the USAF in 1958. 833 of them were built with most being the single seat variety, however, 143 two seat aircraft were built and used as trainers and as “Wild Weasel” aircraft. The “Thud” was capable of carrying conventional weapons and flew 20,000 combat sorties during the Vietnam War. This Mach 2 Fighter-Bomber also could carry sixteen 750 pound bombs. As a fighter, it was credited with 27 combat kills during the war. During its time of service 382 aircraft were lost (320 in combat). The USAF replaced the F-105 with the F-4 and the F-111.

The Hickory Aviation Museum has started another restoration project. Our Navy F-4 Phantom has been moved over to the restoration area and work has already started. The estimated cost of the F-4 restoration is $13,000 and the museum is in the process of raising funds.

​The Hickory Aviation Museum has been open since May 2007 and is a 501-(C3) Non profit organization. All donations are tax deductible and greatly appreciated. Check us out at www.hickoryaviationmuseum.org and find us on Facebook. We have over 15 aircraft on display along with a large amount of artifacts for public viewing. The Hickory Aviation Museum is free to the public and is located at the Hickory Regional Airport, 3101 9th Ave. Dr. NW, Hickory 28601.
Restored Republic F-105 Thunderchief 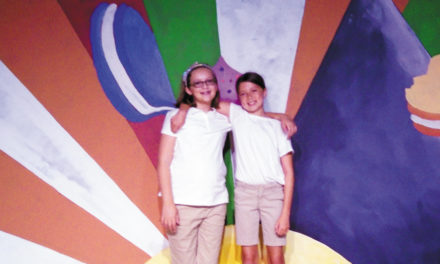 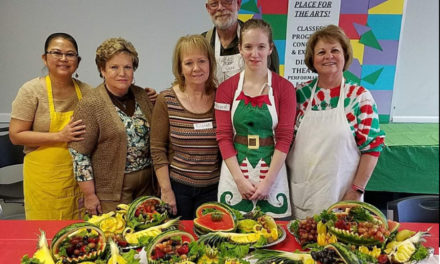