San Antonio, TX (AP) – Three well-meaning people suffered bites when the kittens they rescued after hearing them mewling in a San Antonio alley turned out to be ravenous bobcat cubs.

The caretakers found the blue-eyed, stub-tailed pair of young bobcats on Saturday and, thinking they were Bengal kittens, took them in. They fed the bobcats milk from pet-feeding bottles, but realized something was amiss when the aggressive animals tore the bottles apart and bit them.

They called animal control officers and a wildlife rescue group took the wild cats away.

Workers intended to wait in the alley hoping to find the mother and reunite her with the cubs. 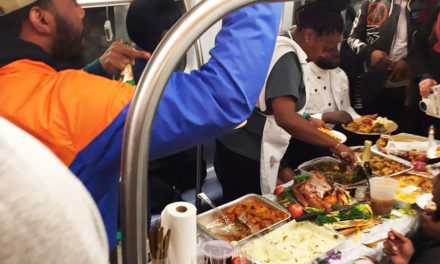