The series, established in 1988, features readings and presentations by authors who have distinguished themselves in literature and often meet with students to discuss the stories behind their works. The mission of the series remains the promotion of literary experiences with contemporary writers meant to engage and educate young people at LR. All events, which take place on the LR campus in Hickory unless otherwise noted, are free, and the public is welcome to attend. 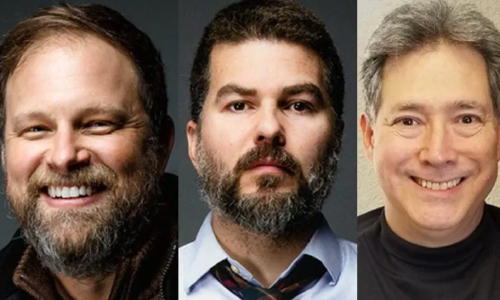 Jeremiah Castleman and Justin O’Neal Miller, first place recipients of the 2020 Footcandle Film Festival Screenwriter Award for scriptwriting, will be guest speakers. They will be awarded $1,000 for their piece titled, “The Last Blockbuster.” Castleman is known for his work on “The Hunger Games,” and O’Neal Miller is an art director and set designer.

Honorable mention is awarded to John Martins III, an associate member of the Dramatists Guild of America, for his screenplay “The Fourth Psalm,” which portrays two priests clashing over the 1980s Sanctuary Movement.

A national ambassador for young people, Jacqueline Woodson is the author of numerous books for young readers, including picture books, middle-grade readers and young adult novels, many of which have won national awards. She is best known for her novel “Brown Girl Dreaming,” winner of the 2014 National Book Award in Young People’s Literature. It tells the moving story of her childhood in mesmerizing verse and talks about what it was like to grow up as an African American in the 1960s and 1970s, living with the remnants of Jim Crow, her growing awareness of the Civil Rights movement and the joy of finding her voice through writing stories, despite the fact that she struggled with reading as a child.

Woodson, the author of more than 30 publications, has won countless major literary awards, some in multiples. Most recently, she received the Hans Christian Anderson Award, the highest international recognition given to an author and an illustrator of children’s books. As an author, Woodson is known for the detailed physical landscapes she writes into each of her books as well as her exploration of issues such as gender, class, race, family and history. She is known for using these common themes in groundbreaking ways. While many of her characters are given labels that make them invisible to society, Woodson is most often writing about their search for self rather than a search for equality or social justice. Her most recent book, “Red at the Bone,” explores the life-altering facts of parenthood within the story of two families experiencing unexpected teen pregnancy. 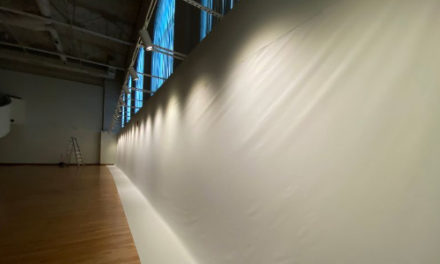 Participate In Hickory Museum Of Art’s Raise Your Voice Project 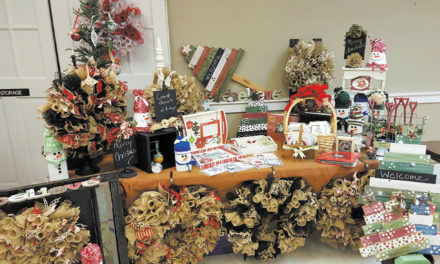 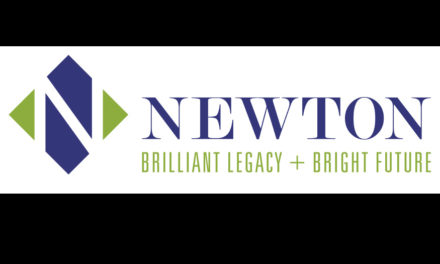 East Newton Christmas Parade To Be Held December 21 At 1PM