Hudson, NC – Coming to the Hudson Uptown Building on November 4th for a Relay for Life Benefit Concert is the Mighty TAMS from Atlanta Ga. Opening for the TAMS is 14 Karat Gold Band with CJay Bell. Relay for Life Burke is hosting the concert and will be splitting the proceeds with Relay for Life Caldwell. Burke Relay for Life chose the HUB in Hudson NC for its vicinity to several towns such as Granite Falls, Sawmills, Hudson, and Lenoir closeness to Hwy 321. Also with towns like Hildebran, Connelly Springs and Valdese that has access by way of Cajahs Mtn Rd to the town of Hudson. The event is a community and a regional event.

The TAMS have been touring over 50 years and have gold and platinum hits. They have been named the Beach Band of the Decade and are in the Georgia Hall of Fame. Lil Redd leads the group, son of co-founder Charles Pope, has been nominated CBMA male vocalist 2017. Lil Redd starting touring with the band when he was 6 years old and has been touring for 42 years. The TAMS also have toured with Jimmy Buffett. One of the TAMS hits was featured in the movie “Shag”. Their popularity has grown and the band is booked throughout the southeast.

The benefit concert at the HUB will be General Admission with doors opening at 6pm and showtime at 7pm. There will be a 50/50 raffle with also a chance to meet n greet for a few with the TAMS. There will be VIP prizes from some NC notables. One is a signed baseball from Madison Bumgarner a native from Hudson NC and MVP World Series Champ (3x). Other prizes from Joe Lasher Jr, Benton Blount, Eric Church, Charlie Daniels, Jon Reep, and Balsam Range. Concessions will be available during the concert.

Tickets are available at several go-to locations. Myras in Valdese, Hott Mess Salon in Hickory, The Gold Mine Fine Jewelry in Hudson, Sherrills Jewelry in Granite Falls, Texs Fish Camp in Connelly Spgs, Salon on 10 and Frye Daddys Diner in Hildebran. Tickets are $25 in advance, $30 at the door and for all ages. Online tickets can be ordered:http://bit.ly/2eyRFAV

Relay for Life co-chair Julie Pearson stated “we wanted to do a different approach to Relay and its going to be awesome!”  Burke Relay for Life feels honored that the TAMS who tour all over are coming to help kick Cancer to the Curb!  Everyone should get their tickets soon as seating is limited. Come and Celebrate. Remember. And FightBack. 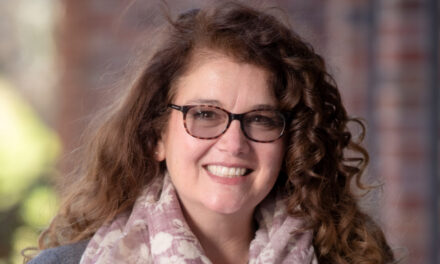 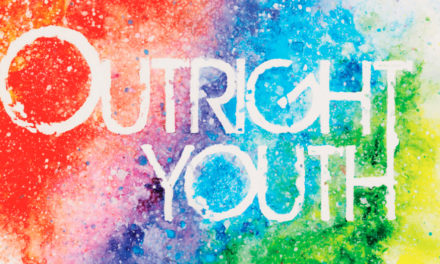