Morganton, NC- On Saturday, May 19, Foothills Conservancy of North Carolina will host “Picnic With the Pups,” an outing for dogs and their owners, at its Cane Brake property, part of the Smith Cliffs/Henry Fork River Preserve in Burke County.

Cane Brake is a beautiful 32-acre property along the Henry Fork River in Burke County, featuring a large fielded landscape and lush forests. Foothills Conservancy acquired the property in 2015 and added it to the existing 90-acre conservancy-owned Smith Cliffs/Henry Fork River Preserve.

Friendly, social dogs are invited to sniff, swim, and explore on the preserve during this outing. Attendees are encouraged to bring their dog’s favorite toy to play and run free in the large field. Once the outing group enters the property, dogs are not required to be leashed.

Attendees should pack a lunch and plenty of water for a picnic lunch next to the river.

This outing is free and open to the public, but donations are appreciated. RSVP is required. Please RSVP by Wednesday, May 16 by emailing info@foothillsconservancy.org or calling 828-437-9930. Space is limited to the first 10 participants.

Information about Foothills Conservancy, including ways to support its work, can be found online at www.foothillsconservancy.org or by calling 828-437-9930.

Catawba Co. Women Who Made A Difference: March 15 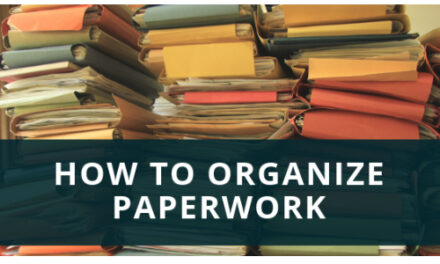 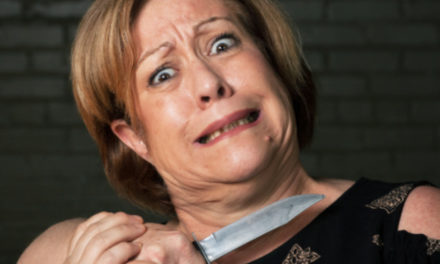