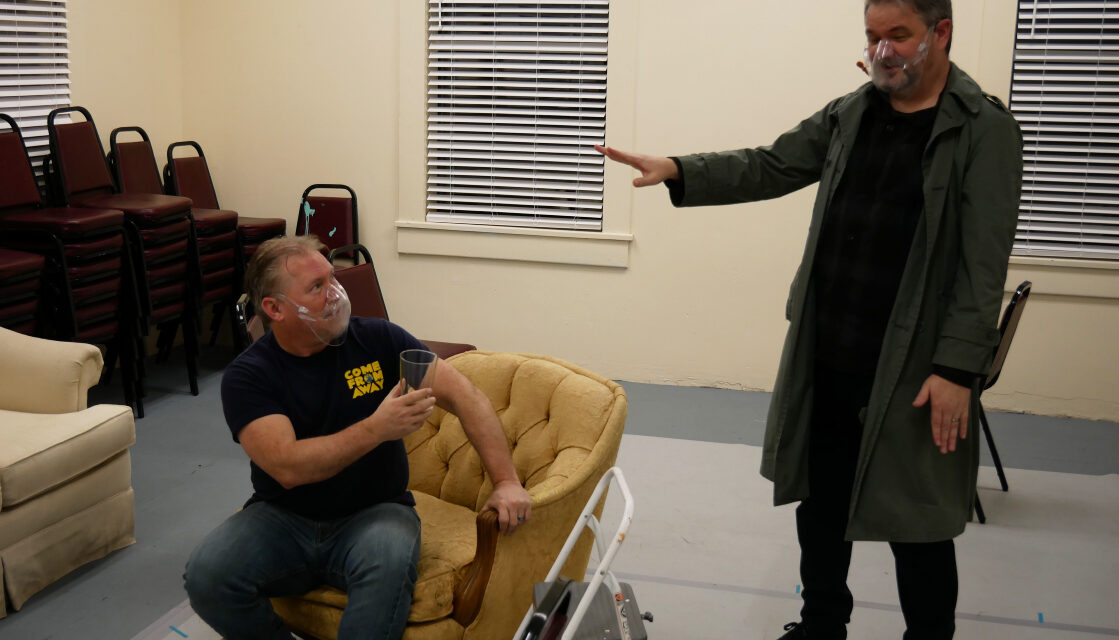 Hickory – The upcoming production of The Weir, opening March 18th at the Hickory Community Theatre, features a pair of actors from different parts of western North Carolina. One is a newcomer to HCT and the other is a veteran of numerous shows there.

Mike Yow, who plays Jack, is making his HCT debut in The Weir, though it’s not his first experience with the play. He previously portrayed the character in 2015 at the Hayward Arts Regional Theatre in Waynesville, NC. Yow has appeared in over 100 theatre productions around the Southeast, and has also worked in film and television. When asked about his experience at HCT, he replied, “I like what I see so far and the Jeffers Theatre is a wonderful space.”

Mark Woodard, who plays Finbar, is a familiar presence at HCT. In the 2020 season he directed the production of American Buffalo and followed that with playing Fennyman in Shakespeare in Love. Woodard worked for several years with Ensemble Stage I Boone and is currently the Artistic Director of Foothills Performing Arts in Lenoir. He says he was drawn to The Weir, “by the brilliant writing. There’s more to Finbar than meets the eye.”

The Weir takes place in a rural pub in an isolated small town in the windswept countryside of northwestern Ireland. Each of the five characters in the play has their own story to tell which illustrates the central themes of love, loneliness, and what might have been. Their tales are both eerie and heartbreaking.

The Weir will be broadcast live online. Tickets are $10 for a single viewer and $18 for a household. Tickets for the general public are available through the theatre’s website at hickorytheatre.org. Due to limitations by the ticketing service provider, reservations for subscribers are only available by email or contacting the box office at 828-328-2283.

In person seating is available for all performances, with limited capacity in compliance with the governor’s executive order. Tickets for all seats are $18 per person and may be purchased by calling the box office at 828-328-2283 between 12pm and 5pm weekdays or email boxoffice@hickorytheatre.org. Per the executive order, patrons must wear face coverings at all times while in the building.

The Weir is produced by Commscope. A Cleaner World, Paramount Automotive, the City of Hickory, Sunbelt Xpress and Dr. George Clay, DDS are the sponsors of the 2020-2021 Season. The Hickory Community Theatre is a funded affiliate of the United Arts Council of Catawba County.

PHOTO: Mike Yow (left) as Jack and Mark Woodard as Finbar in The Weir, coming to the Hickory Community Theatre, March 18-28, broadcasting live from the Jeffers Theatre and with limited in person seating. Photo by Eric Seale. 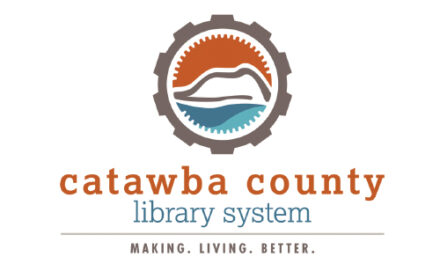 Take Your Child To The Library Day, Saturday, February 5 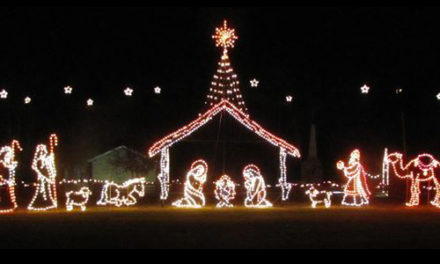 Lighting Of The Waldensian Trail Of Faith Ceremony, Nov. 26 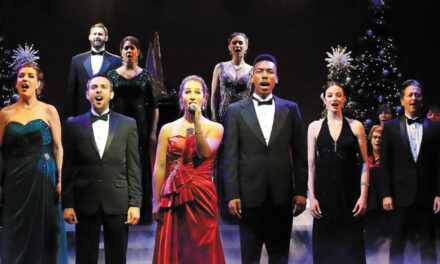