The wildness of Wild Card Weekend in the NFL playoffs brought us multiple upsets. The favorites, on the strength of the teams coming off a playoff bye, emerged in the Divisional Round.

Yes, Kansas City, New England, New Orleans and the Los Angeles Rams enjoyed the additional rest, along with their home fields, to advance to the Conference Finals on Sunday. New Orleans was the lone winner who faced a bit of adversity. The Philadelphia Eagles had the ball and a 14-0 lead early in the second quarter. The Eagles were driving again before Marshawn Lattimore intercepted a Nick Foles pass in the endzone. It was all Saints from that point on. The Eagles managed just 81 yards of offense the remainder of the game. New Orleans scored the game’s final 20 points enroute to a 20-14 victory.

New Orleans’ victory, coupled with New England’s victory over the Los Angeles Chargers, means we still have two 40+ year old quarterbacks still in the playoffs. Yes, Tom Brady and the Patriots advanced. It was thought that it would be New England who would have the most trouble last weekend. It became clear early, very early, that would not be the case.

The Pats shot out to a 35-7 halftime lead over the Chargers and cruised to a 41-28 conquest. Only a late first down in the closing moments of the second quarter enabled Los Angeles to record more first downs (six) than New England’s five touchdowns. The Patriots carved up 347 yards of total offense in the first half alone.

Here are some more numbers for you. New England has now advanced to eight straight conference finals and Tom Brady now has more playoff wins (28) than any quarterback has starts. Peyton Manning had 27 playoff starts.

Speaking of Manning. The Indianapolis Colts were no match for the Kansas City Chiefs. Behind likely MVP quarterback Patrick Mahomes, the Chiefs pounded Indy by a 31-13 count. Mahomes and the record-setting offense of Kansas City did their thing. But it was the Chiefs’ defense that took over this matchup.

And it all started on the defensive front as Colts’ quarterback, Andrew Luck, was under duress from the start. Los Angeles still has a team alive as the Rams took care of Dallas, beating the Cowboys, 30-22. The Rams, somewhat surprisingly, ran their way to the victory. Against what many call the best front seven in the NFL, Los Angeles ran for 273  yards. Both Todd Gurley (115) and his backup, C.J. Anderson (123), rushed for over 100 yards.

The favorites all won, and that leaves us with two great matchups this Sunday. It’s only fitting the NFC Championship Game has come down to the only two 13-win teams from the regular season. New Orleans will be home to square off against the Los Angeles Rams. It was all offense when these two met in early November. The Saints walked off with a 45-35 home win in that one.

I wrote earlier that the Rams ran their way through Dallas last week. It may not be so easy this week. The Saints allowed the second-fewest rushing yards during the regular season. New Orleans will look to stop the run again and let Drew Brees work his magic with wide receiver Michael Thomas.  Thomas caught 12 passes last week for 171 yards and a score. I like the Saints in this one.

New England struggled on the road this season but are known for being a cold weather team with Brady at the helm. Still, I think I will go with the Chiefs. Mahomes and his offense average close to 40 points a game at home. I see New England falling behind early which will open up the Kansas City pass rush (they led the NFL in sacks) to harass Brady into some turnovers to seal the game.

That leaves, for me anyway, a New Orleans vs. Kansas City Super Bowl. More on that later. 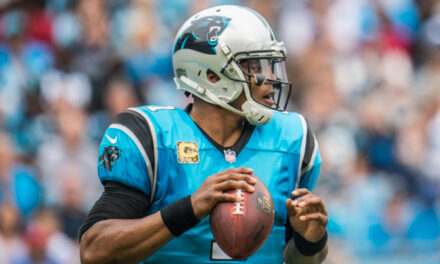 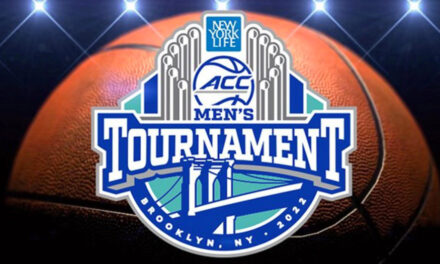 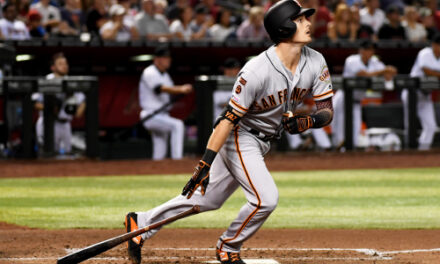 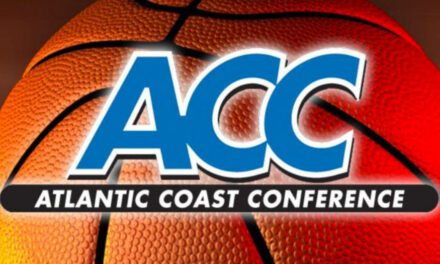