Oakland, CA (AP) Alaska Airlines is calling in an exterminator after the company says a rat boarded one of its planes at Oakland International Airport in California and forced it to cancel the flight.

The airline says passengers were boarding the Portland, Oregon-bound flight Tuesday when the rat jumped from the jet way onto the plane.

Passengers already on board came off, and the plane was taken out of service. Most of the 110 passengers scheduled to take the flight were rebooked on a later flight to Portland.

Alaska Airlines says it will resume using the plane when a professional exterminator certifies it is rodent-free. The aircraft will also be inspected for any damage. 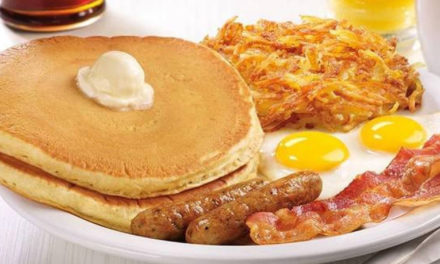 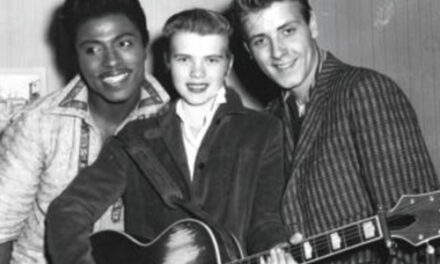 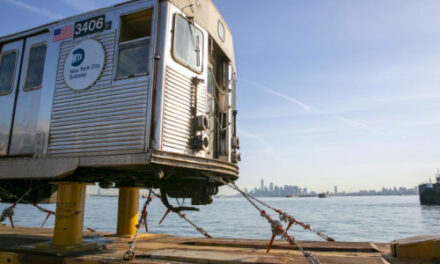 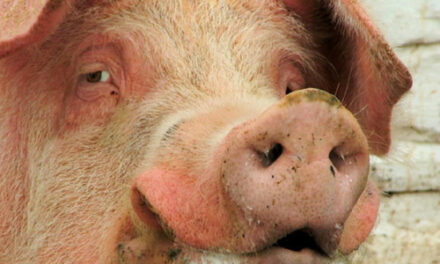 German Nudist Chases Down Boar Who Snatched His Laptop