Dover, DE (AP) – The organizers of a dormant pumpkin-launching competition want to revive the annual event in Delaware. The event stopped after a canon malfunctioned in 2016 and critically injured a woman.

The Daily Times in Salisbury, Maryland, reports that organizers for the annual Punkin Chunkin event made the announcement on Facebook on Friday.

The nonprofit was embroiled in a lawsuit after a woman suffered critical injuries in 2016. The trap door of an air cannon exploded and struck her head.

She sued the organization and others. A judge later dismissed the case. The event’s organizers said they couldn’t discuss the litigation except to say the case was resolved with no admission or finding of liability on the association’s part. 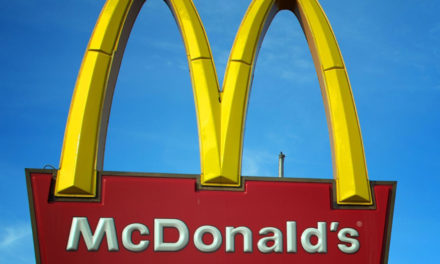 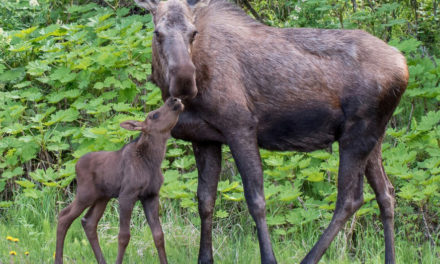